Nigerians Must Prepare To Fight Bandits Terrorizing The Nation – Masari 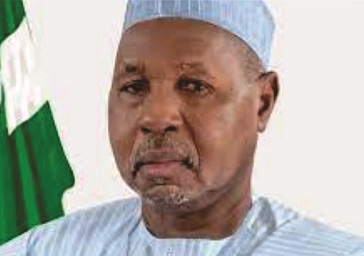 The Governor of Katsina State, Aminu Masari has urged Nigerians to be prepared to fight bandits terrorizing the country.

In a chat with Journalists on Tuesday, Masari told residents to do their best to protect their neighborhood from attacks.

He announced that telecommunication services would soon be restored in affected places.

The State government recently lifted the ban on 10 out of the 17 Local Government Areas.

The Katsina helsman advised residents to support operatives with timely and credible information on criminals.

“We must prepare to fight back as individuals; to fight the bandits because they are evil and represent evil.

“By God’s grace we will not handover this country to the next generation of leaders under this condition. We must restore normalcy”, he said.