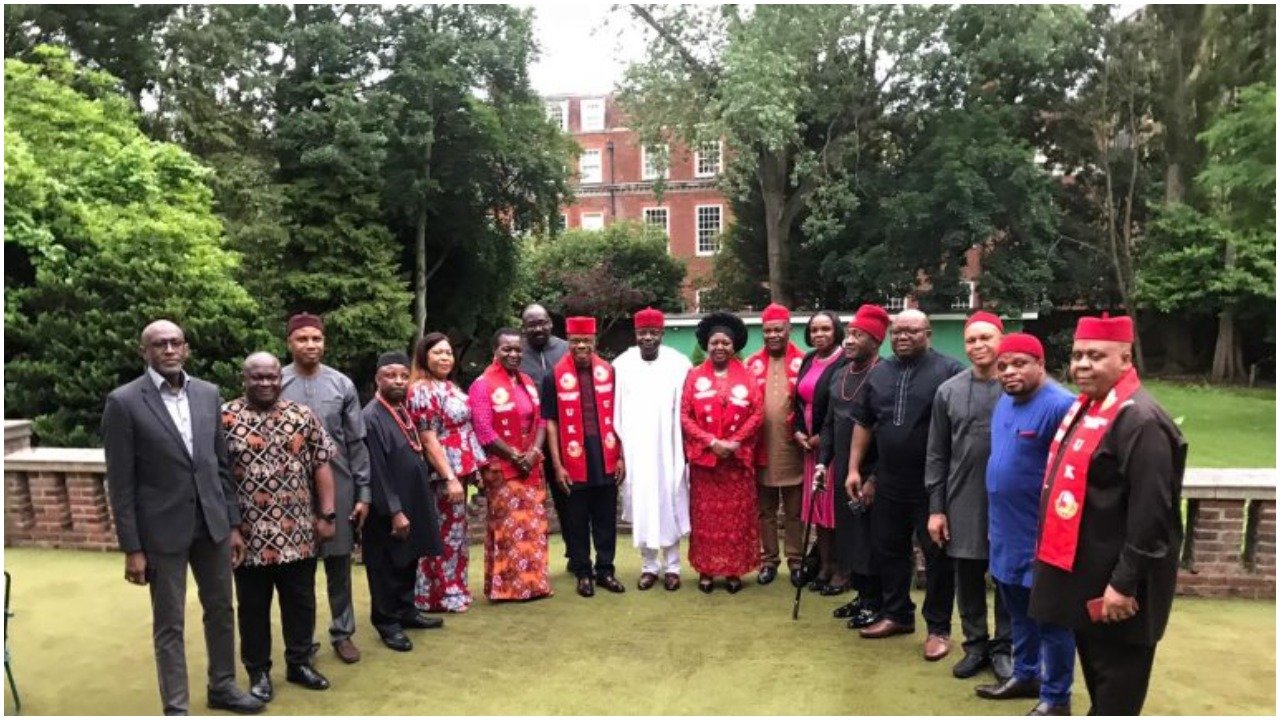 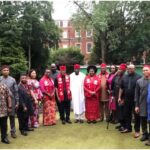 The Nigerian high commissioner to the UK, Sarafa Isola has met with Yoruba leaders and Ohanaeze Ndigbo, apex Igbo socio-cultural organisation, in London to dialogue on current security issues in Nigeria.

Report by NAN stated that the meeting which took place on Friday, centered on the efforts of the federal government to tackle insecurity.

The Yoruba and Igbo leaders expressed their belief in the unity of Nigeria and the need to preserve it as a corporate entity.

The Igbo leaders called for equity, justice and fairness in the country, and for the Igbo to be accorded their rightful position in the Nigeria project.

On their part, the Yoruba leaders also spoke on the need for Nigerian unity, adding that the Yoruba people would continue to remain in Nigeria.

They, however, demanded that power should evolve to the various components of the federation through restructuring and federalism.

Both parties also stated the need for dialogue and continuous engagement on matters of concern to all Nigerians, particularly those in the UK.

The Yoruba leaders were led to the meeting by Adebayo Oladimeji, a chartered biologist and chairman of Nigerian Elders in the UK.

The Ohanaeze team was led by Nnanna Igwe, president of the group in the UK.