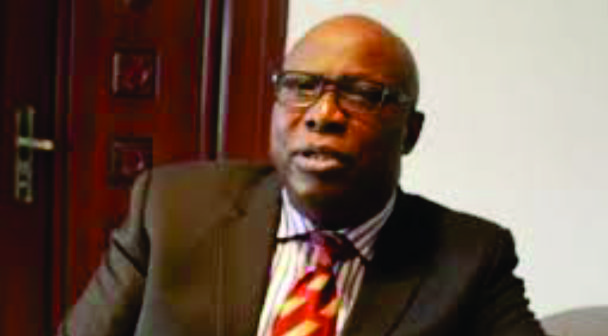 A Nigerian Senator from South-west, Babafemi Ojudu, the Political Adviser to President Muhammadu Buhari has insisted there is no rift between Vice President Yemi Osinbajo and the National Leader of the All Progressives Congress (APC), Bola Tinubu.

Ojudu said, both Tinubu and Osinbajo are in the same political family.

in a statement on Monday, he also noted that the Independent National Electoral Commission (INEC) has not given the go-ahead for any politicking.

Ojudu stated these in reaction to reports and a live TV programme where “two persons supposedly representing Asiwaju Support Group and Osinbajo Support Group were pitched against each other.”

He said: “As a law abiding citizen, Osinbajo will not commence any act in this regard until INEC blows the whistle, and in any case the VP (Osinbajo) has not indicated interest in the 2023 elections.”

“Osinbajo regards Tinubu as a respected leader of a political family to which he belongs and will therefore, not for any reason endorse an endeavor that seeks to pitch them against each other.”

He further warned those trying to foist a crack among APC’s leaders to desist, as “Osinbajo and Tinubu’s relationship dates way back and it shall continue to wax strong.”