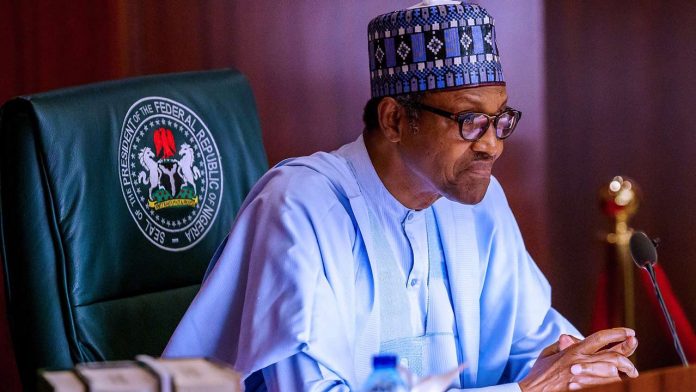 President Muhammadu Buhari’s spokesman, Femi Adesina, has argued that his principal’s reputation is established whether or not he assents to the electoral bill or not.

Buhari received the electoral act amendment bill from the National Assembly in November.

He has 30 days to make a decision on its assent.

On November 19, Buhari received the electoral act amendment bill from the National Assembly for his assent.

There have been speculations that Buhari may not sign it, owing to the controversy that trailed the inclusion of the direct mode of primary for political parties.

Adesina, speaking during an interview with Channels Television on Monday, said: “In terms of his image for democratic value, that image is already made. It is almost cast in concrete.

“You will find that one election after the other has been better under President Buhari.

“Under President Buhari, the governing party has lost — states, legislative seats and so many elections.

“It didn’t use to be. It used to be that whichever party was in power won all elections before by hook or crook; not under President Buhari.

“So, his reputation as somebody who wants to leave clean elections for Nigeria has already been made whether the electoral act is signed or not. It doesn’t distract from that reputation.”