The Nigeria Security and Civil Defence Corps(NSCDC) said it has deployed not less than 7,079 personnel and 60 sniffer dogs to provide security for the Ondo state Saturday governorship election.

Deputy Commander General(DCG) in charge of Operation Mr Hillary Madu said this in Akure, Madu who said that the personnel were drawn from six South West states, Kogi and Kwara commands added that four Assistant Command General would also be on duty during the poll.

According to him “besides complementing other security agencies in providing security for electorate and electoral officials during the poll, NSCDC would also deploy to critical national assets being part of his core mandate. He said that six of the sniffer dogs would be deployed to INEC headquarters to complement personnel from Special Force, Intelligence Department and SWAT unit that would be on duty. The NSCDC boss noted that “the men that would be on duty had been properly briefed on their roles during the poll and assured that people’s right would be respected without compromising security of lives and property. “We have come to monitor and provide security for the governorship election in Ondo State coming up on Saturday. “We promise Ondo State people that the exercise is going to be very peaceful election and I will advice people of Ondo state that nobody should die because someone want to becoming a governor. “We want to call on our royal fathers, religious leaders and our mothers to warn their wards that they don’t cause any havoc during this exercise. “The state belonging to youth but let us have a credible and peaceful election coming Saturday,”

“When we go for election, we ensure that we have our eyes opened to ensure that we do not have money politics. That is, people bringing money or gifts to voting centres. “Our men will respect people of this state. Nobody should indulge in use of excessive force on the indigenes of this state and our armed men would not be deployed close to voting centre. Sixty sniffer dogs will also be deployed across the state.” Madu also said that the personnel would also monitoring the critical national asserts and infrastructure across the state. 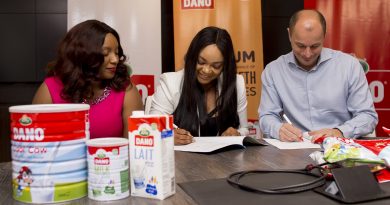 EFCC and Fayose: PDP speaks on continuous detention of Ex Governor of Ekiti 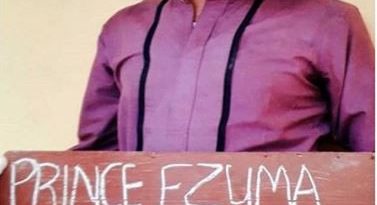