The President of the Nigerian Senate, Bukola Saraki, has stated that the money stolen during Offa robbery attack in Kwara State was not up to N7 million but he gave the community N10 million.

Armed robbers had on April 5, 2018 invaded Offa Community in Kwara State, killing 33 persons, including nine policemen and a pregnant woman.

Those arrested in the course of investigation into the crime are already standing trial, with Saraki accused as the sponsor of the armed robbers.

But fielding questions on Midland FM in Ilorin yesterday, Saraki said the money stolen was N7 million, but when he visited the palace in Offa, he gave the people of the community N10 million.

He said: “What I will say is that we should be thanking God.

“When the issue Offa started, it was like play.

“Someone now said am the one that facilitated the armed robbery.

“How much is in that safe?

“Someone said the money in the safe is not up to N7 million.

“The day I went to greet Kabiyesi in the palace, I gave them N10 million.”

The Senate president has insisted on his innocence in the Offa robbery saga despite the insistence of the Inspector General of Police, Ibrahim Idris, that he has questions to answer. 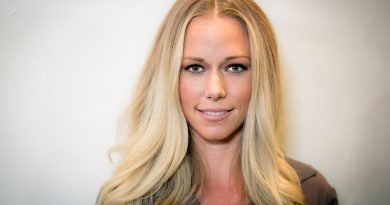 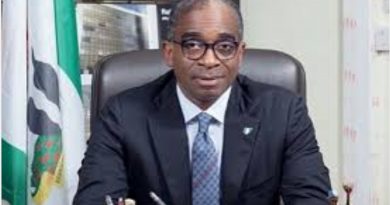 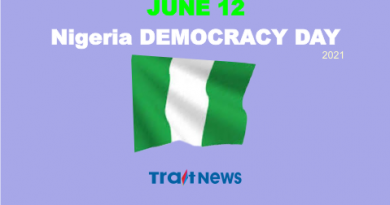