Senator Buruji Kashamu has reacted to the Court of Appeal ruling which sacked him as the governorship candidate of the Peoples Democratic Party (PDP ) in Ogun State.

In the ruling, the panel, headed by Justice A.B. Bada, set aside the judgment of a Federal High Court in Abeokuta which held that Kashamu and those who emerged from his faction were the PDP candidates for the 2019 general election.

Reacting, Kashamu through his spokesman, Austin Oyinokor claimed that the Court of Appeal did not declare Honourable Oladipupo Adebutu or anyone as the Governorship candidate of the Peoples Democratic Party (PDP) in Ogun State.

He said such was not the prayers of PDP, the appellants in the matter, and such a prayer could not have been granted.

Oniyokor said: “The Court specifically held that it was not a pre-election matter where the nomination of candidates is in issue since the matter was filed by the Engr. Adebayo Dayo-led Ogun State PDP and not aspirants.

“Having held that it was not a pre-election matter, the Court of Appeal could not have made a pronouncement on the validity or otherwise of the nomination of candidates for the 2019 general election.

“What is more, the 25th of October, 2018 letter written by the Independent National Electoral Commission (INEC) emphatically stated that its decision to accept the list of candidates submitted by the Engr. Adebayo Dayo-led Exco was predicated on three court suits, namely FHC/L/CS/636/2016, FHC/L/CS/1556/2017 and FHC/AB/CS/114/2018. It is only the interlocutory orders in FHC/AB/CS/114/2018 that were set aside.

“The full and final judgments in FHC/L/CS/636/2016 and FHC/L/CS/1556/2017 in favour of the Engr. Adebayo Dayo-led Ogun State PDP Exco which are yet to be set aside and do not have any subsisting appeals against them still remain.

“It should also be pointed out that based on the judgments in FHC/L/CS/636/2016 and FHC/L/CS/1556/2017 in favour of the Engr. Adebayo Dayo-led Ogun State PDP Exco, INEC had in an earlier letter dated 12th April, 2018, informed the PDP of the commission’s with the two judgments of the Federal High Court.

“The extant judgment of the Court of Appeal in this appeal does not finally determine the matter. That is why it ordered that the case file should be returned to the Chief Judge of the Federal High Court for reassignment of the case to another judge who will hear and determine the originating summons.

“Flowing from the above, we wish to reassure our teeming supporters, party leaders and elders, friends and associates that nothing has changed. The nomination of Senator Buruji Kashamu and all other candidates of the Ogun State PDP based on the valid and subsisting judgments mentioned above has not changed.

“Finally, our lawyers have taken steps to immediately appeal the judgment of the Court of Appeal to the Supreme Court.” 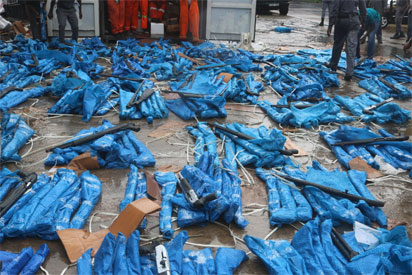 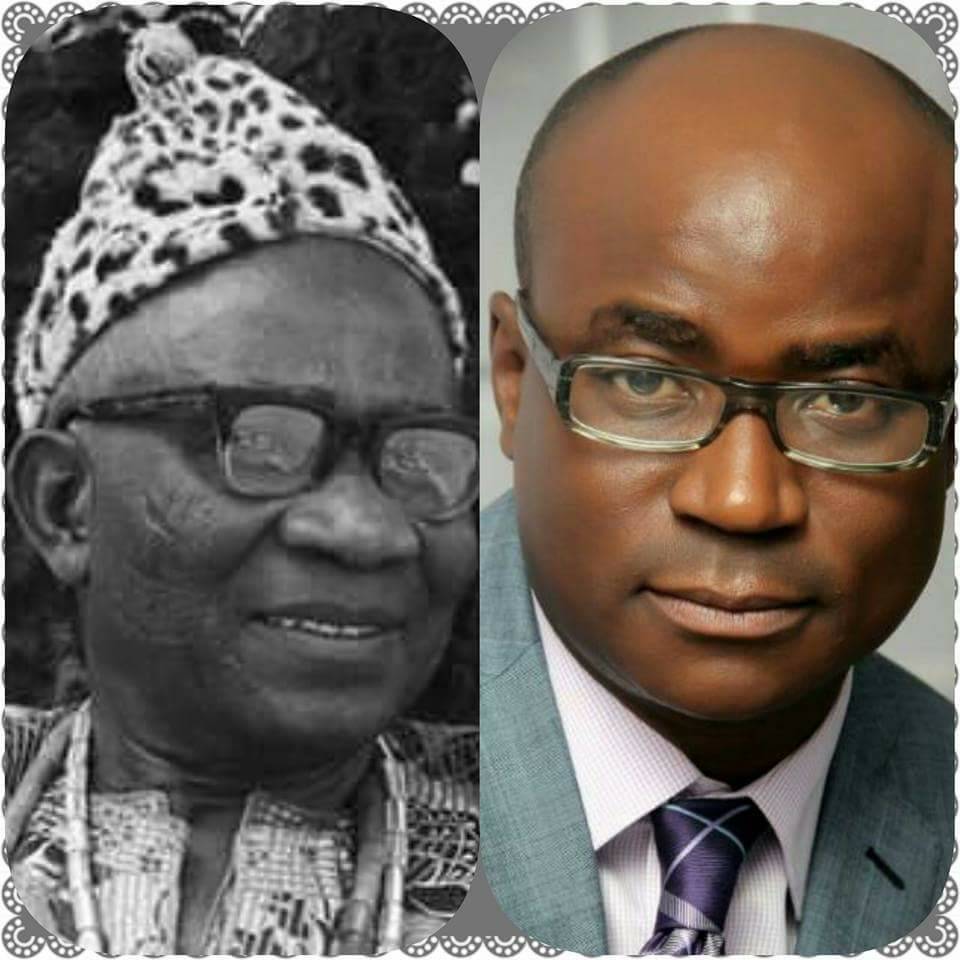