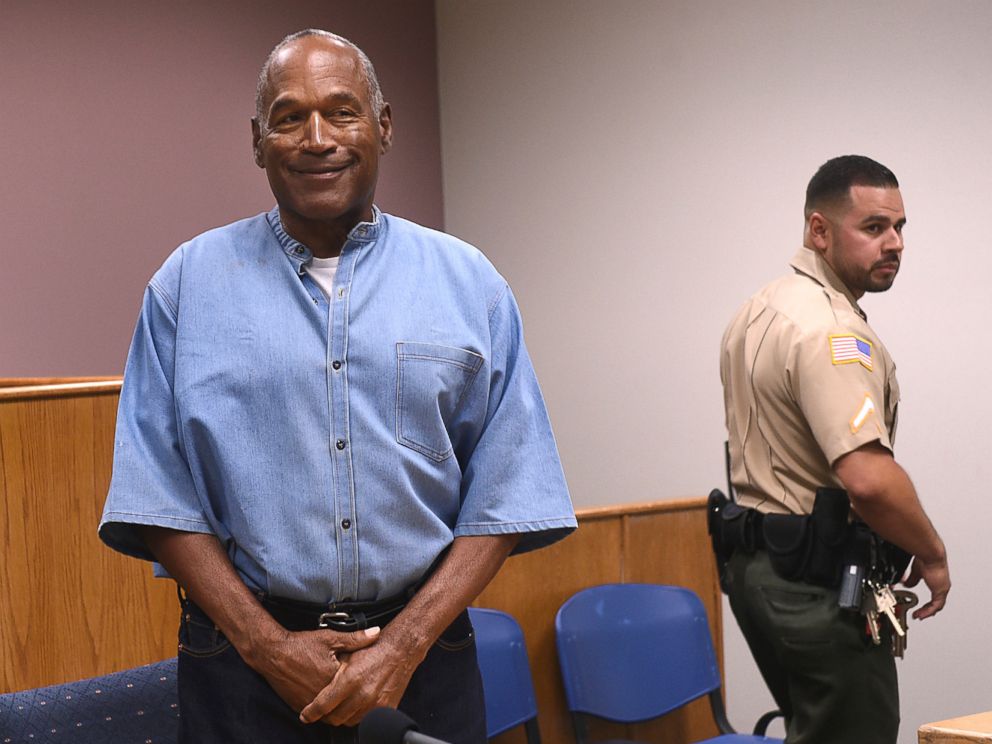 O.J. Simpson has been granted parole after nine years in prison for a Las Vegas robbery, a group of four Nevada commissioners decided today.

The imprisoned former NFL player could be released as early as Oct. 1.
After learning he would be released, Simpson, 70, bowed his head and said, “Thank you, thank you.”

Simpson delivered a rambling account of the case to the parole board earlier today, maintaining that he didn’t intend to steal but “wish this would have never happened.”

He was at times jovial and combative with the members of the parole board, expressing his remorse and saying he’s humbled by his incarceration.

Simpson was sentenced to prison following an arrest in 2007 during a botched robbery in Las Vegas, when he led a group of men into a hotel and casino to steal sports memorabilia at gunpoint. He contended the memorabilia and other personal items belonged to him.

Simpson told the parole board today, “I take full responsibility.” 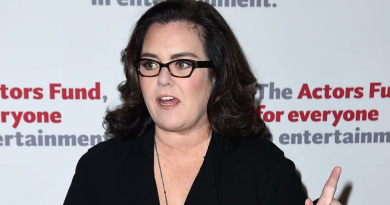 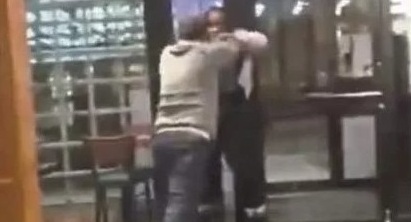 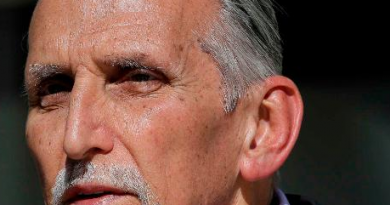