Ondo State Government has discovered N4.3bn kept in a secret account for more than 10 years.

It was gathered that the money was lodged in a third generation bank without due process over 10 years ago and a consultant was hired to retrieve the money.

Ondo Commissioner for Information and Orientation, Donald Ojogo, in a press statement on Thursday said the account was uncovered through vigilance and discrete financial intelligence of the Commissioner for Finance, Mr. Wale Akinterinwa.

Ojogo said the Finance Commissioner stumbled on the account in question and promptly reported the deposited fund.

He said the money has been reflected in the records of the State for proper accountability and transparency.

According to him, “We recall that at inception of this administration, concerted efforts were made to take a comprehensive inventory of all assets and liabilities of Government which include liquidity status.

“This exercise, modestly conducted without the usual noise, was aimed at avoiding sensationalization and needless acrimony. In this regard, all development partners of the Government, including Banks rendered highly commendable forms of assistance.

“It should be noted that neither the Finance Commissioner nor the Accountant-General was in his present position as at when the said account was opened more than ten years ago.

“The invitation of the Finance Commissioner by the House of Assembly and indeed, same extended to both the State Accountant-General and the Auditor-General are in line with Government’s desire to make as transparent as possible, the management of our commonwealth in Ondo State.”

The Finance Commissioner had told the lawmakers that he facilitated the discovery of the money stashed in a bank account.

He said the money has been ploughed into the revenue account of government and debunked allegations that a consultant was hired in the course of retrieving the N4.3bn.

Photos: Arrests made by EFCC for vote-buying 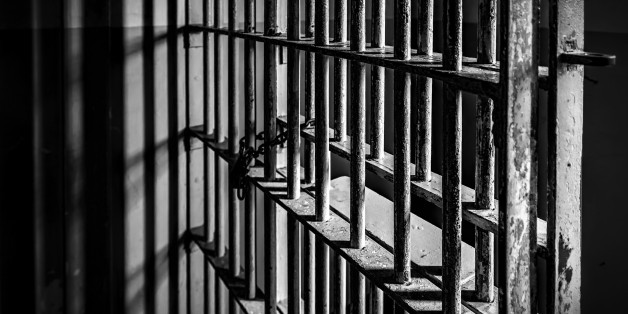 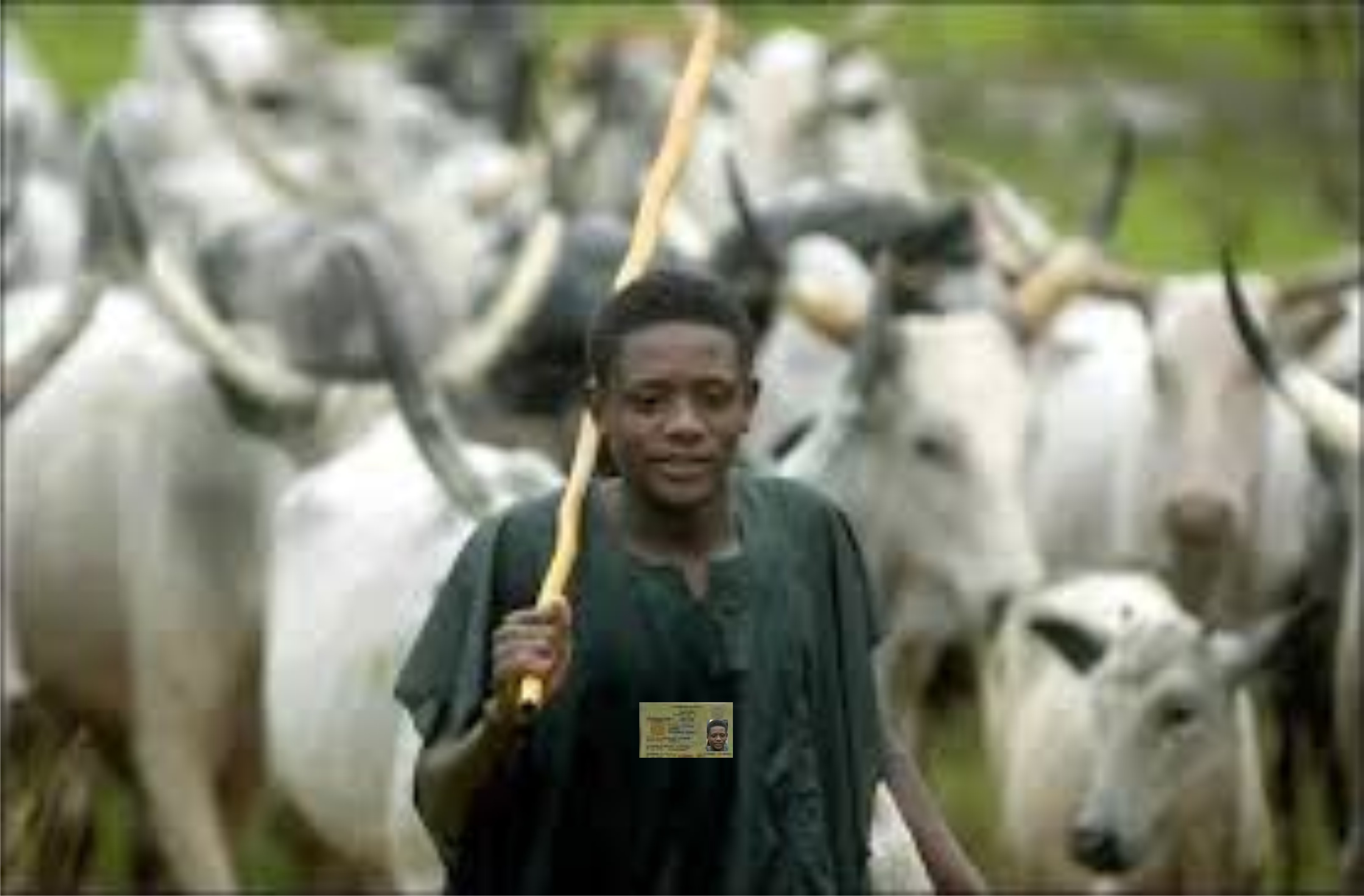