Only PDP Can Save Nigeria – Wike 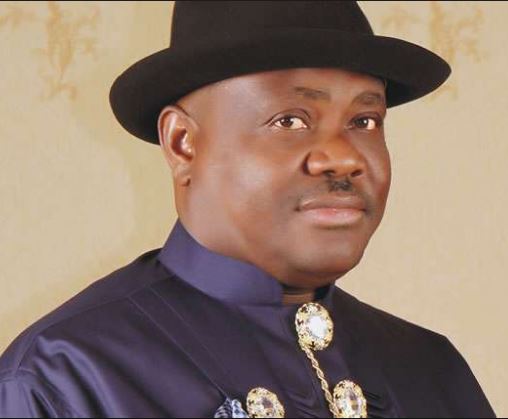 Governor Chief Nyesom Wike of Rivers state has declared that only the Peoples Democratic Party can take the country out of the current problem All Progressives Congress has driven it too. 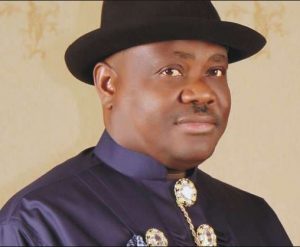 The governor spoke after the premiere of the Stage Adaptation of Elechi Amadi’s ‘Concubine’ by Imo Edward on Tuesday night in Port Harcourt,he expressed his believe for the Senator Ahmed Makarfi-led National Caretaker Committee.

The state Deputy Chairman of the APC, Chief Peter Odike has since responded to Wike’s speech insisting that PDP was responsible for the country’s current economic woes.