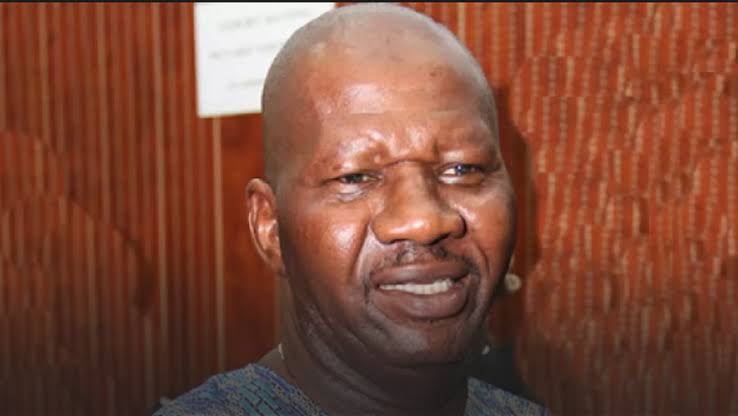 Osinbajo made the donation through the Office of the Youth Organising Secretary, APC Lagos, Aregbe Idris who was also in the company of popular Nollywood actress, Remi Surutu and other musical acts.

The donation was made as a kind gesture supporting the treatment of the comic actor who is reportedly battling with diabetes amongst other ailments. While making the donation, the vice president offered prayers of quick recovery and further urged well-meaning Nigerians to lend their support to the actor.

“God is to us a God of deliverance; and death has no power over your life. I am positive that his healing hands will restore your health and cast out every form of infirmity in your body,” Osinbajo added. 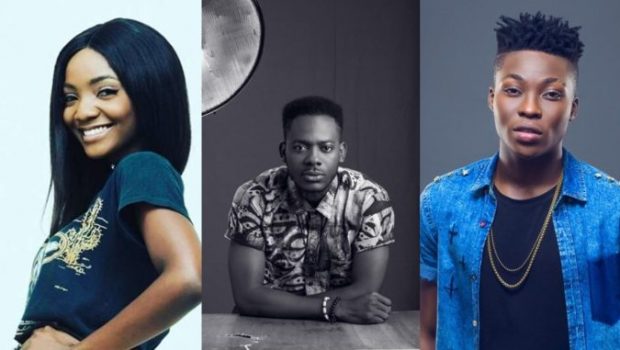 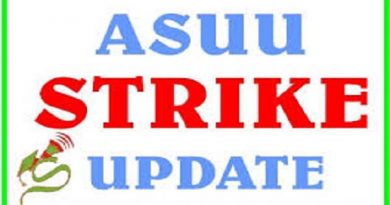