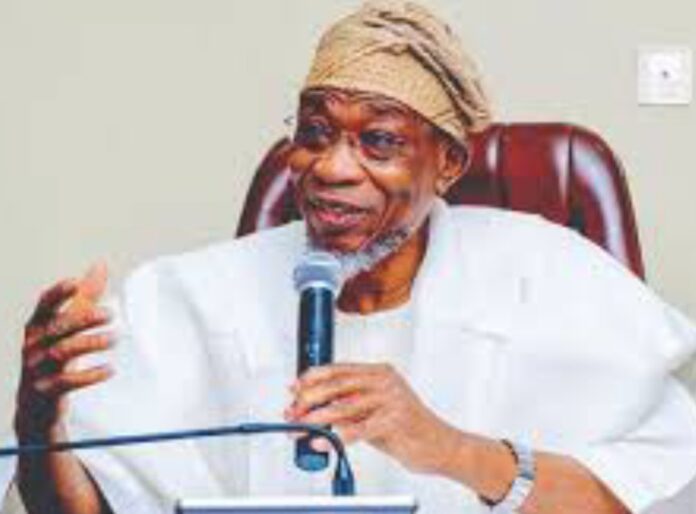 A former commissioner for Local Government and Chieftaincy Affairs in the administration of former Governor Rauf Aregbesola in Osun State, Barrister Kolapo Alimi has revealed that he has plans to decamp to the Peoples Democratic Party (PDP).

Alimi however, stated that no specific date has been fixed yet for his formal defection.

This is coming as there seems to be no end in sight to the crisis between the Osun State Governor, Adegboyega Oyetola and his predecessor and now Minister of Interior, Rauf Aregbesola.

It was also gathered that apart from Alimi, other loyalists of the Minister of Interior might have concluded plans to dump the All Progressives Congress (APC), the ruling party in the State.

A video, jingle which has been circulating on social media, revealed that the former Commissioner, who is a vocal critic of Governor Oyetola, had planned to defect to the PDP on March 23, along with his supporters.

Reacting, to the said video, Alimi, a vocal member of The Osun Progressives (TOP), disclosed that though the date mentioned in the jingle had elapsed, leaving the APC is not impossible if the differences between the TOP and the governor’s IleriOluwa group cannot be resolved.

According to him, “The date fixed for my decamping to PDP on the jingle was 23rd March 2022, it has elapsed and is outdated.

“Although there is a plan to join PDP, no date has been fixed. I don’t know anything about that jingle, I will make an official declaration if I am defecting.”

“It is possible to decamp to the PDP because we have issues with Oyetola, which everybody knows, so it is a possibility. If it gets to the level of defecting, why not, but as of today, I am still a member of APC,” he said.