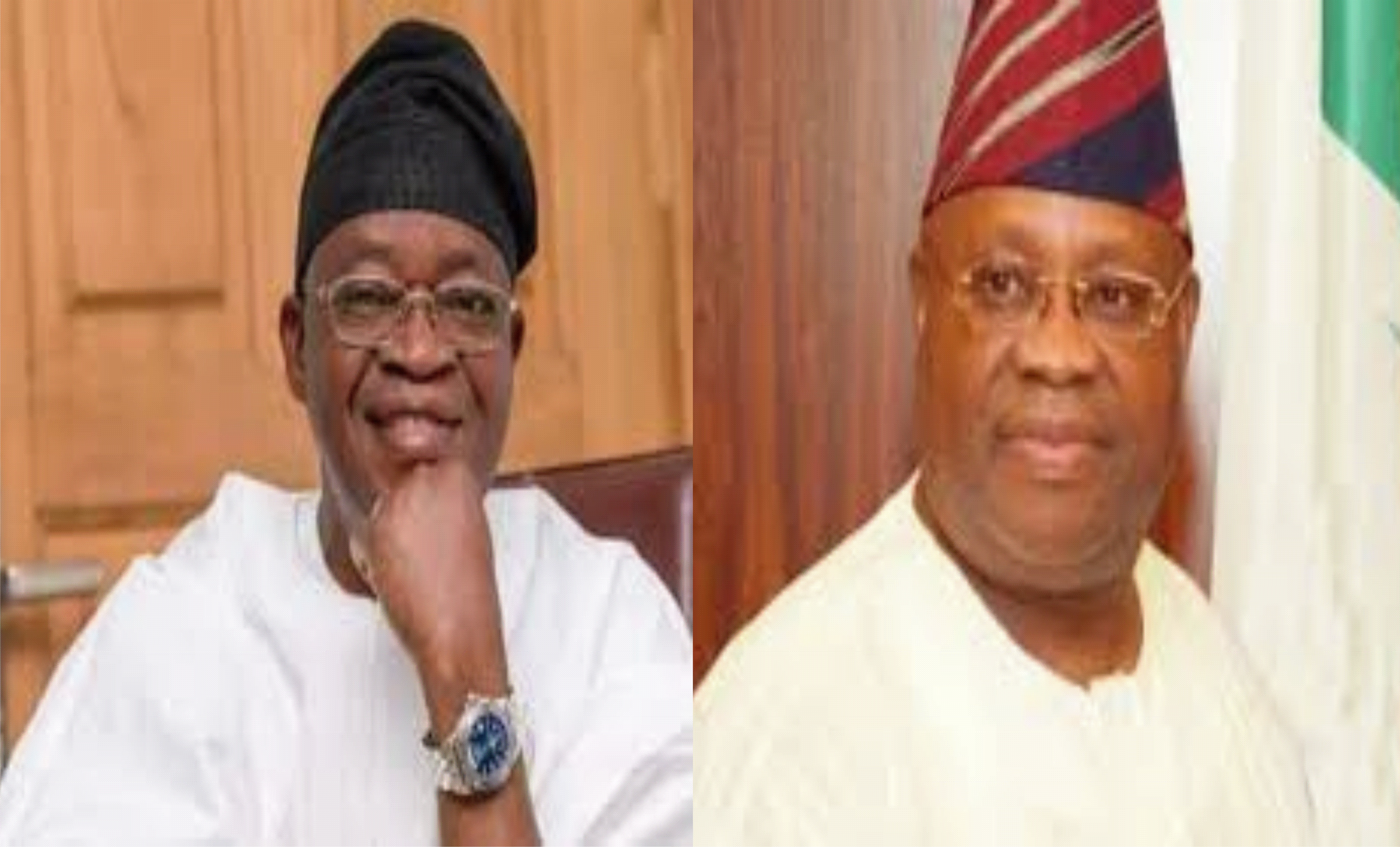 The Supreme Court has scheduled hearing of the appeal filed by the candidate of the Peoples Democratic Party (PDP) Senator Ademola Adeleke in the September 2018 governorship election in Osun State for today, Monday.

Adeleke is seeking the reversal of the May 9, 2019 majority judgment of the Court of Appeal, Abuja, which upheld the election of Adegboyega Oyetola of the All Progressives Congress (APC) as the Governor of Osun State.

Information about the hearing date is contained in notices sent to parties last week by the Registry of the Supreme Court, a copy of which The Nation sighted in Abuja.

On March 22, 2019 the three-man election tribunal gave a split decision of two-to-one in favour of the petitioners – Adeleke and the PDP.

Justices Peter Obiorah and Adegboye Gbolagunte, in the majority decision, upheld the petition, voided Oyetola’s victory and declared Adeleke of the PDP. winner of the governorship election.

Justice Ibrahim Sirajo, who chaired the tribunal, gave a minority judgment, in which he dissented and struck out the petition on the grounds that the petitioners did not prove their case.

Oyetola, APC and INEC appealed the  majority judgment at the Court of Appeal,Abuja, while Adeleke and the PDP appealed the minority decision.

On May 9, 2019 the Court of Appeal gave its decisions on the appeals, with four members of the five-man panel, upholding the appeals by Oyetola, APC and INEC, and dismissing the cross-appeal by Adeleke and the PDP.