HomeTHE NATIONOsun State is sick, it will be tough to pay the new...
THE NATIONNEWS

Osun State is sick, it will be tough to pay the new minimum wage – Oluwo of Iwoland 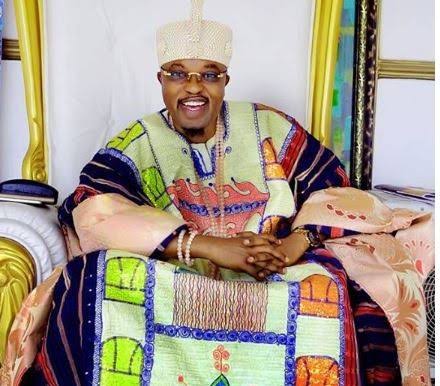 The monarch who expressed concern about the new minimum wage bill passed by the Senate, while many states were still struggling to pay N18, 000 to the least paid workers, said the state civil service was over-bloated and needed a complete overhaul.

Oba Akanbi said, “Osun is sick. The governor, Oyetola, may not be able to say this truth because he is a politician. But I am a royal father. I should be good to tell the truth always. It will be tough for the state to pay the new minimum wage, unless there is a complete overhaul of the civil service.

“The current wage bill of the state government cannot be sustained. The civil service needs overhaul.  A situation whereby 26 drivers will be attached to two vehicles must stop.”

As part of ways out of the situation, the royal father said unproductive civil servants must be made productive by government and be deployed where their skills would be useful. He added, “Also, aggressive revenue generation through internally generated revenue, especially from the informal sector, would be of help to government.”

Share
Facebook
Twitter
Pinterest
WhatsApp
Previous article“NURTW members are professionals”, we are not thugs – MC Oluomo
Next articleGoogle my name and the first thing you will see is the most bitter Nigerian woman – Ceec