INEC Resident Electoral Commissioner in the state Mr Kasim Gaidam, disclosed this yesterday during the opening of a three-day workshop on election monitoring and support in Yola, the Adamawa state capital.

He expressed worry over lack of lukewarm attitude on the part of some registered voters in the state who have failed to come forward and collect their PVCs despite efforts made by the commission.

Gaidam, who said the state had a total of 1,992,146 registered voters captured for the 2019 general election, noted that “poor collection of PVCs is the biggest challenge affecting the state office.

The INEC REC further said all governorship candidates in the state would sign peace accord on Thursday towards peaceful conduct of the 2019 poll.

The workshop was aimed at updating the commission’s staff towards smooth conduct of the poll. 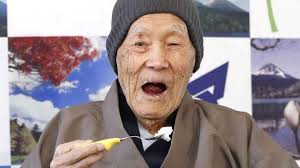 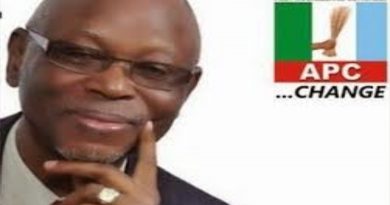 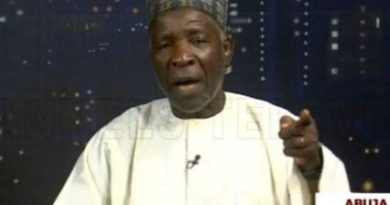