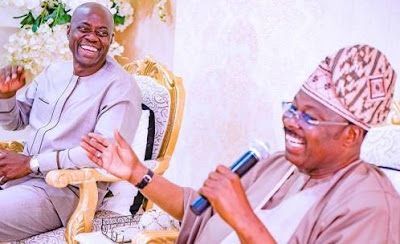 The Oyo State Governor-elect, Seyi Makinde, has again raised an alarm that the outgoing administration of Governor Abiola Ajimobi is making last-minute withdrawal of funds from the state’s treasury ahead of the May 29 handing over.

The governor-elect alleged that the plan of the outgoing administration was to cripple his incoming government.

Makinde said the incumbent government was bent on depleting funds in government coffers, both strategic and from stabilisation accounts, in the next couple of weeks, in order to stall the smooth take-off of the incoming administration.

In a statement by his spokesman, Mr Dotun Oyelade, the governor-elect said he was aware of “questionable special projects for which N2. 475m have been hurriedly released for each of the 33 local governments and similar amount released to the Oyo state Road Maintenance Agency, OSTROMA for the same purpose, totalling N4,950,000,000.”

According to him, the money was taken from the Excess Crude Account and released through the Ministry of Local Government and Chieftaincy Affairs.

Makinde argued that while government was a continuum, frenetic release of government funds in unusual circumstances was worrisome, especially if it was not in the normal bureaucratic pattern.

Makinde said he and his team were keeping track of activities on the state’s bank accounts, adding that he would take steps to correct all anomalies.

Reacting to Makinde’s complaints, the state’s Commissioner of Information, Culture and Tourism, Mr Toye Arulogun, reiterated that “the mandate of the Ajimobi administration will not lapse until the 28th of May 2019.”

“Government will not fold its hands, counting days but must make the remainder of its days count,” Arulogun said. 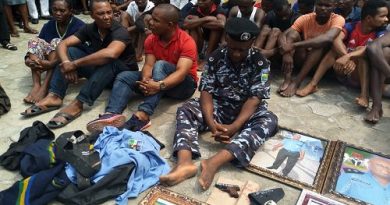 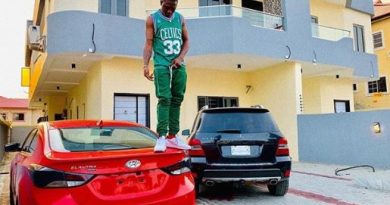