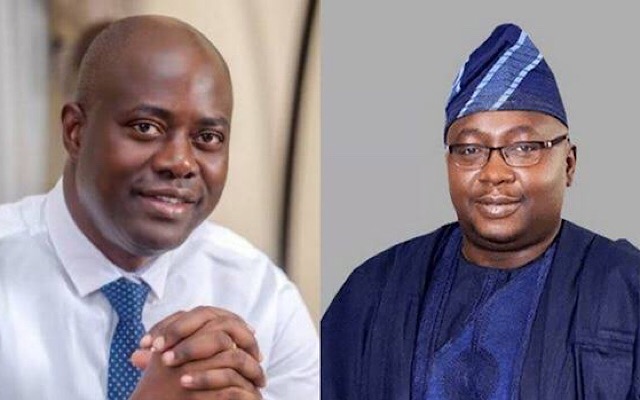 The Governorship Election Petition Tribunal sitting in Ibadan will today (Monday) decide who actually won the March 9, 2019 governorship election in Oyo State between Governor Seyi Makinde of the Peoples Democratic Party (PDP) and Mr Bayo Adelabu, candidate of the All Progressives Congress (APC).

Adelabu had approached the court to challenge Makinde’s victory, after the Independent National Electoral Commission (INEC) announced him the winner of the election.

After many weeks of legal fireworks, the governorship election petition tribunal recently admitted the final written addresses filed by Makinde, Adelabu, PDP and INEC.Adopting his final written address, the counsel to INEC, Akinolu Kehinde (SAN), urged the tribunal to dismiss the petition for being grossly unmeritorious and lacking in substance.

Alli had said that there were massive electoral infractions in 28 out of the 33 Local Government Areas called and a document spoke for itself after being adopted.He had said that a certified true copy of a document could be tendered by anybody and not only the maker, urging the tribunal to find merit in it.

The three-man panel of the tribunal led by Justice Sirajo Muhammed had praised the counsels for their cooperation throughout the proceedings, adding that a judgment date would be communicated to them.