The Minister of Power, Works and Housing, Babatunde Raji Fashola, has said the past government are to be blamed for the numerous bad roads plaguing the country for not effectively utilising earned crude oil revenue to develop road and other infrastructures in the country.

The minister said this on Monday in Abuja while presenting a three-year scorecard of his ministry.

Fashola said “If those who came before us had done their work, we won’t meet bad road. That is the simple truth. We earned $100 per barrel of crude oil for about five years.

“We knew what other countries like Abu Dhabi (UAE), Saudi Arabia did with their own, what did we do with ours? So this is a president and a government that is now trying to do more with less that it has. So give us some time, we will get there,” Fashola said.

The minister said the federal government was executing road projects across every state, especially abandoned projects like the Lagos-Ibadan expressway, the second Niger bridge, Enugu-Port Harcourt road, Jebba-Mokwa way, among others that have drastically cut down travel time.

The ministry also gave statistics of road projects in the last three years. It said in 2016, 277 kilometres of road was constructed, 345km was rehabilitated and 17,749 people were employed in the process. 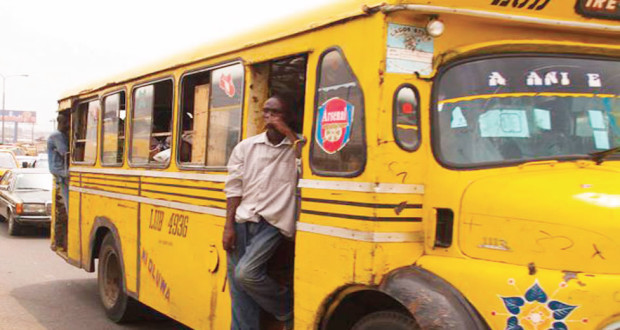 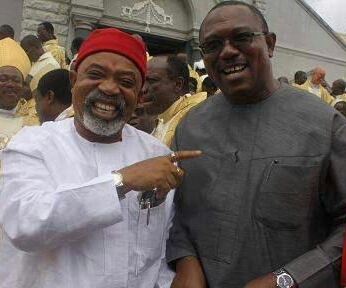 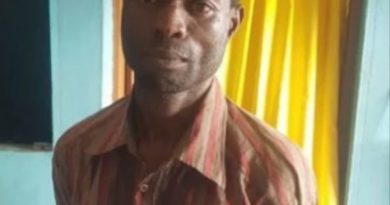