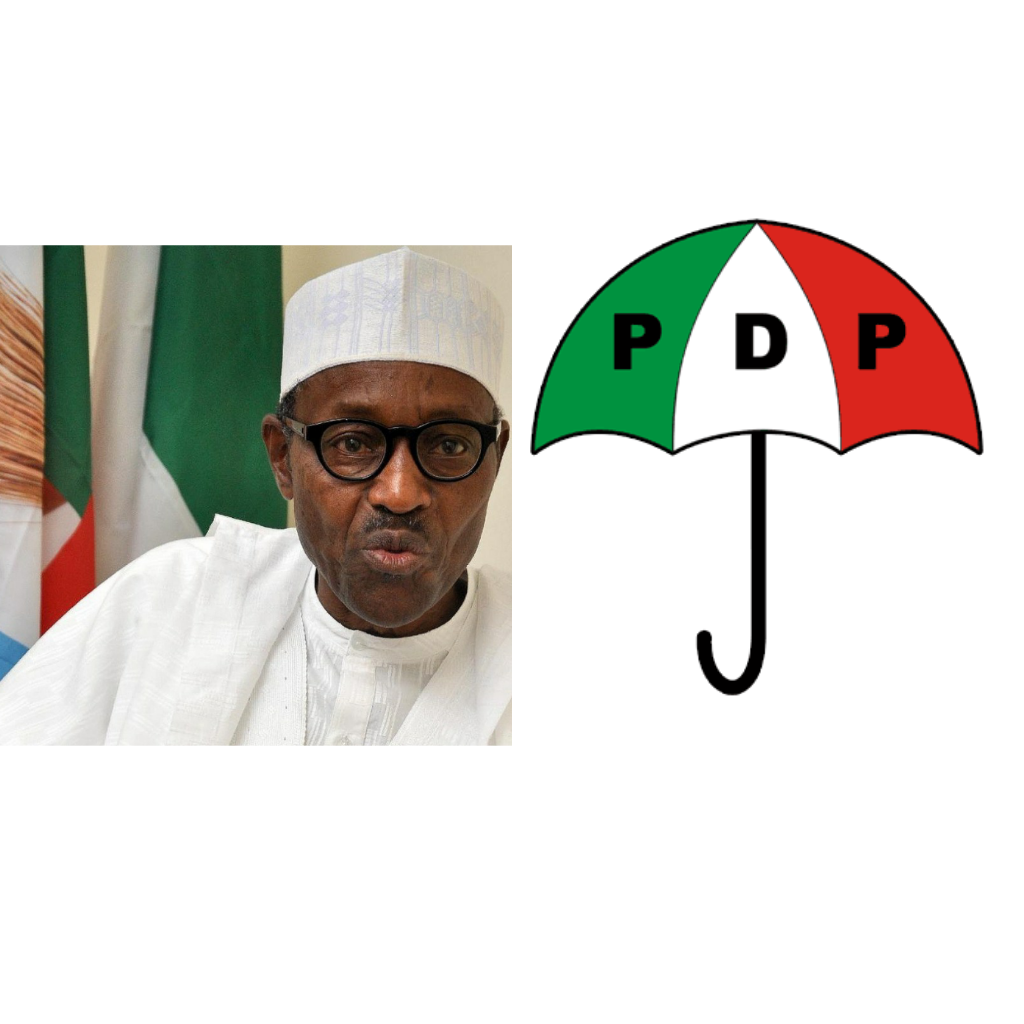 Governors elected on the platform of the Peoples Democratic Party are among six governors who are scheduled to leave Nigeria today to visit President Muhammadu Buhari in London, this was learnt in Abuja on Monday night.

It was gathered that the visit was being organised by the office of the National Security Adviser, Major General Babagana Munguno (retd.).

It was not clear if the NSA was responsible for the governors who were picked for the trip.

The six governors were picked from the six geo-political zones of the country. 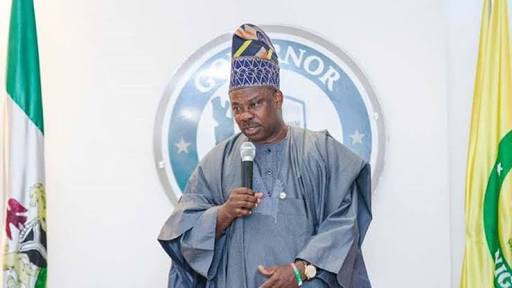 No party Like PDP, APC a scam – Benue Deputy Governor