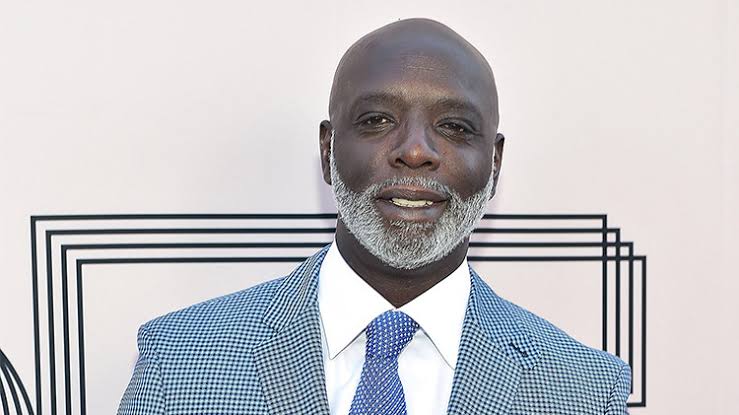 Peter Thomas from the Real Housewives of Atlanta has been arrested at Miami Airport on suspicion of writing fraudulent checks.

Thomas, whose claim to fame was being married to model Cynthia Bailey, is being held without bond in Miami-Dade County pending his extradition to Louisiana.

Miami-Dade Police Department officers arrested him as a fugitive with a pending warrant at Miami International Airport on Friday. TMZ reported that he was taken into custody from Louisiana for allegedly writing counterfeit checks.

The 58-year-old, who is opening a nightclub in Miami Beach, is being held without bond pending his extradition. Thomas and Bailey, 52, separated in 2016 after tying the knot on an episode of the Bravo franchise in 2011. The former couple’s divorce was finalized in 2017.

Only Messi and Ronaldo are better than Neymar – Owen Hargreaves 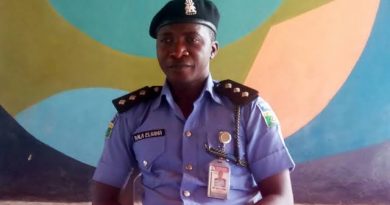