HomeTHE NATIONPhoto: Man arrested after being caught having sex with a primary school...
THE NATIONOTHERS

Photo: Man arrested after being caught having sex with a primary school student in the bush 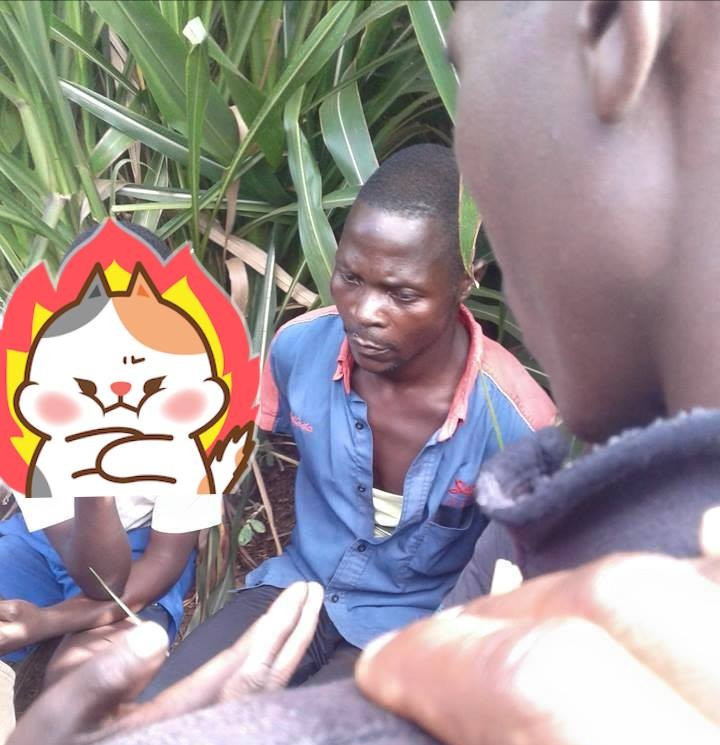 A man who was allegedly caught having sex with a primary school student in Kwara state has been arrested.

The man was sexually assaulting the girl in the bush when he was spotted by a passerby who then raised alarm. Locals gathered and apprehended the suspected rapist.

Facebook user, John, who shared the information online, revealed that the man was beaten by locals before being handed over to the police for sexually assualting a minor.

Share
Facebook
Twitter
Pinterest
WhatsApp
Previous article“Dear bachelor”, don’t be impressed by women who open their legs for you – Reno Omokri
Next articlePhotos of Teyana Taylor flaunting her figure in a sheer leopard print thong swimsuit in Miami