Some EFCC officers were on ground across the nation to monitor and observe vote-buying at polling booths and they made some arrests.

Ibrahim Abdul, 49 years, from Akko Local Government, Bomala Ward, was arrested at bomala polling unit, Bomala Primary School. He is a PDP agent and was arrested with the sum of N17,000 intended for vote buying. 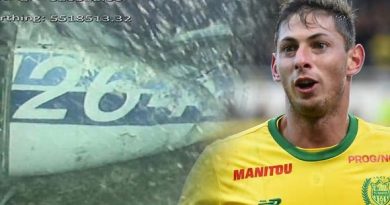 Body recovered from plane wreckage confirmed to be of footballer, Emiliano Sala 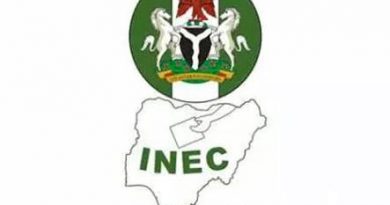