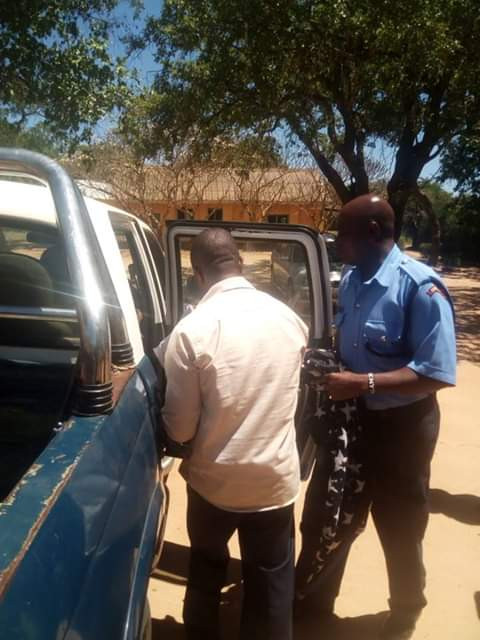 Samuel Mutisya, who is a clinical officer in Makuenu, Kenya was arraigned in court on Friday for defiling a 14-year-old girl who had gone for medical examination after being raped by another person.

The girl said she went to the dispensary in Kathonzweni to be examined after she had been defiled by her neighbor.

She added that she had been defiled by 4 men since January, 2019.

Samuel pleaded not guilty. The judge adjourned the case until March 14, 2019.