HomeNEWSPhotos: Written cheque by Jussie Smollett reveals he paid $3,500 for a...
NEWSOTHERSWORLDUSA

Photos: Written cheque by Jussie Smollett reveals he paid $3,500 for a ‘training fee’ to the two Nigerian brothers & not to assault him 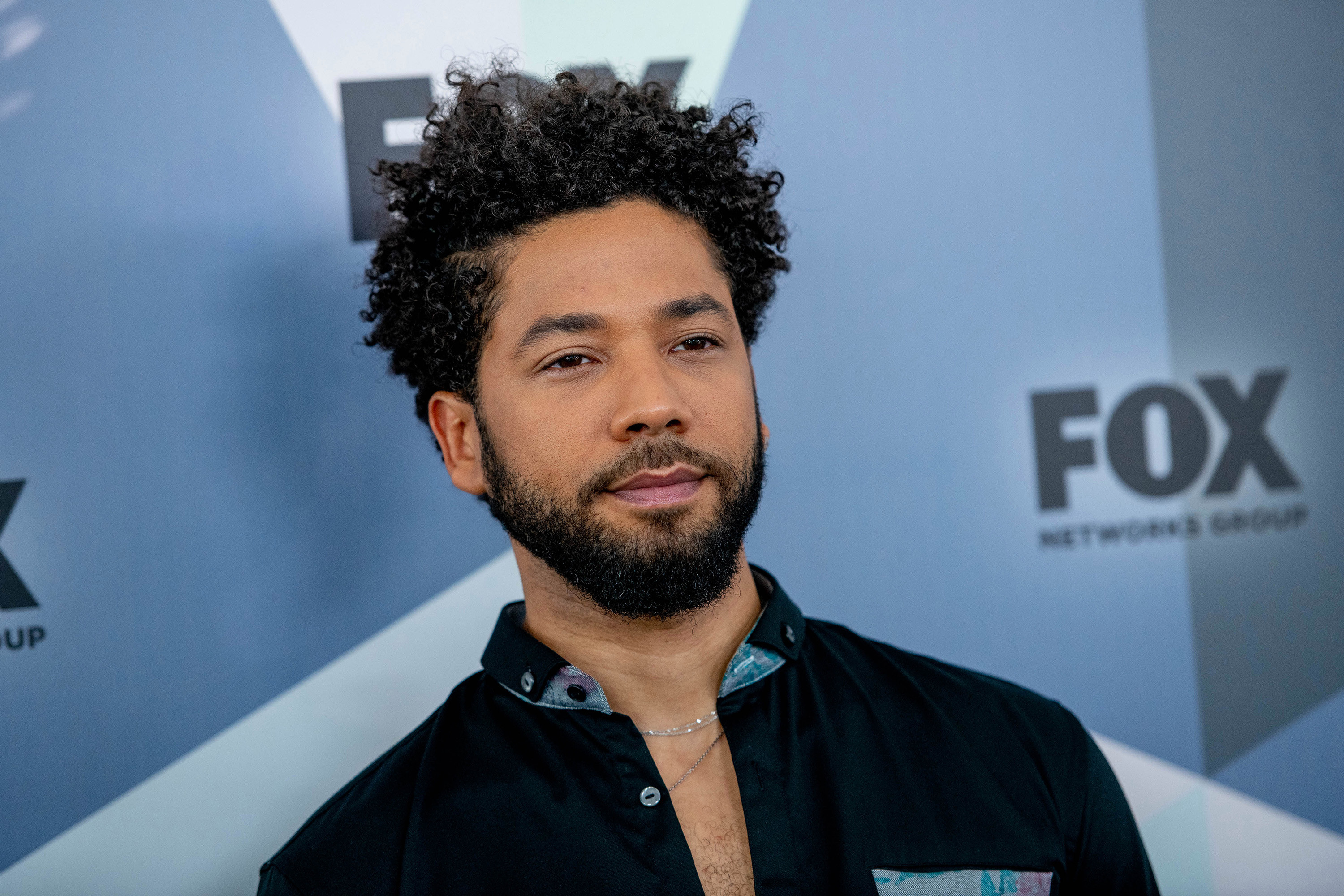 The cheque of $3,500 that was written by Jussie Smollett to the two brothers who ‘staged his attack’ has revealed it was for a ‘training fee’.

According to TMZ, the 36-year-old actor wrote a check to Abimbola ‘Abel’ Osundairo on January 23, 2019,  six days before Abel and his brother Olabinjo reportedly faked a hate crime attack on Smollett in Chicago.

There was also a Venmo payment from September 2018 of $100 to Abel, reportedly for ‘training.’

The website also reported that Smollett weighed 192 pounds and he needed to lose 20 pounds ahead of the shoot.

Text messages between the brothers and Smollett allegedly show them reminding him to do cardio and to stay on his meal plan.

See the screenshots below.