HomeINVESTIGATIONPolice confirm the arrest of the Nollywood actor, ​Moses Armstrong over ‘rape...
INVESTIGATION

Police confirm the arrest of the Nollywood actor, ​Moses Armstrong over ‘rape of minor’ 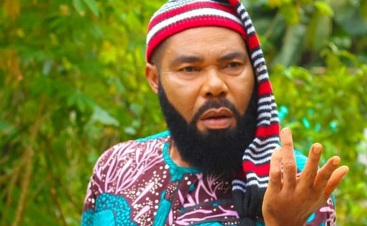 In a statement issued by the Police Public Relations Officer (PPRO), SP Odiko Macdon, on Monday. The PRO said Armstrong was nabbed on June 9, for allegedly defiling a 16-year-old girl in the state

“We have done our preliminary findings and the Director of Public Prosecution (DPP) has taken over the case,” he noted.

Macdon disclosed that the thespian was no longer with the command as he was taken to court on June 20 by the DPP and remanded.

The suspect is a member of the Actors Guild of Nigeria (AGN).

Until his arrest, Armstrong was a Special Assistant to Governor Udom Emmanuel.