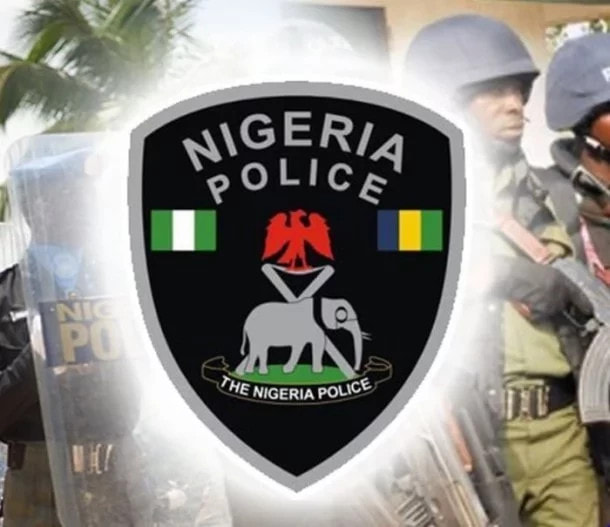 The Nigeria Police Force complained about the delay in the payment of their salaries in the last few months, saying the development had made it difficult for them to meet their obligations to their families.

The officers said the police authorities had yet to pay their June salaries, adding that they had resorted to borrowing to eat and cater for their family members.
The Nigeria Police Force had proposed N222.3bn for salaries in the 2017 budget.

Findings on Monday in Abuja indicated that the delay in payment of salaries started about three months ago.

It was gathered that before now, police personnel received their salaries on or before the 28th day of every month.

According to reports, the May salary was not paid until the middle of June.

Policemen, who spoke on condition of anonymity, said the late payment of salaries coupled with the high prices of foodstuffs and other commodities had turned them to “economic wretches.”

One of them said, “As I am talking to you today, July 10, we have not received bank alerts for June salaries. How can the Inspector-General of Police expect the best from us if we are not getting our entitlement as and when due?

“The senior officers have alternative sources of income, but the rank and file only have their poor salaries to depend on and yet, we are expected to keep the society safe on empty bellies.”

Another angry policeman stated that the delay had discouraged him from putting in his best, noting that things were really tight for him.

The sergeant explained that he had been finding it difficult to come to work, adding that he depended on his neighbour who had a car.

“I can’t even tell you how I manage to go home because it is embarrassing; It is not as if the salary is enough to meet my needs, but if they paid it on time, I could have a budget and plan how to survive till the end of the month when the next one would be paid,” he said.

But the Force Public Relations Officer, Jimoh Moshood, said no one had brought it to his attention that salaries had not been paid, adding that those complaining about the delay in salaries might have issues with their bank accounts.

“I have not received any complaint about it, but I would advise those complaining to find out from their banks, maybe they have issues with their bank accounts,” he said. 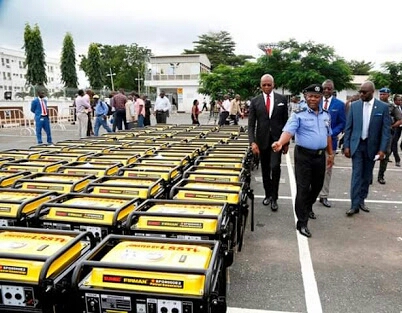