The political parties participating in the 2019 general elections have said they won’t go in accordance with the order of the Independent National Electoral Commission, INEC that says they should stop all campaigns after the postponement of the presidential and National Assembly elections on Saturday morning.

But the All Progressives Congress (APC), the Peoples Democratic Party (PDP) and the Coalition of United Political Parties, on Sunday said they would never obey the order, saying that they would continue their campaigns.

We will continue our campaigns – APC, PDP

A report by the Hausa Service of the British Broadcasting Corporation, monitored in Kano, on Sunday, quoted the National Chairman of the APC, Adams Oshiomhole and a Director in the Atiku Campaign Organisation, Senator Rabiu Kwankwaso as saying the electoral laws allowed for campaigns to go on until 24 hours before polls.

Kwankwaso said, “Nobody asked that the elections should be delayed. So, since the elections have been postponed, they (INEC) should allow everybody to campaign. 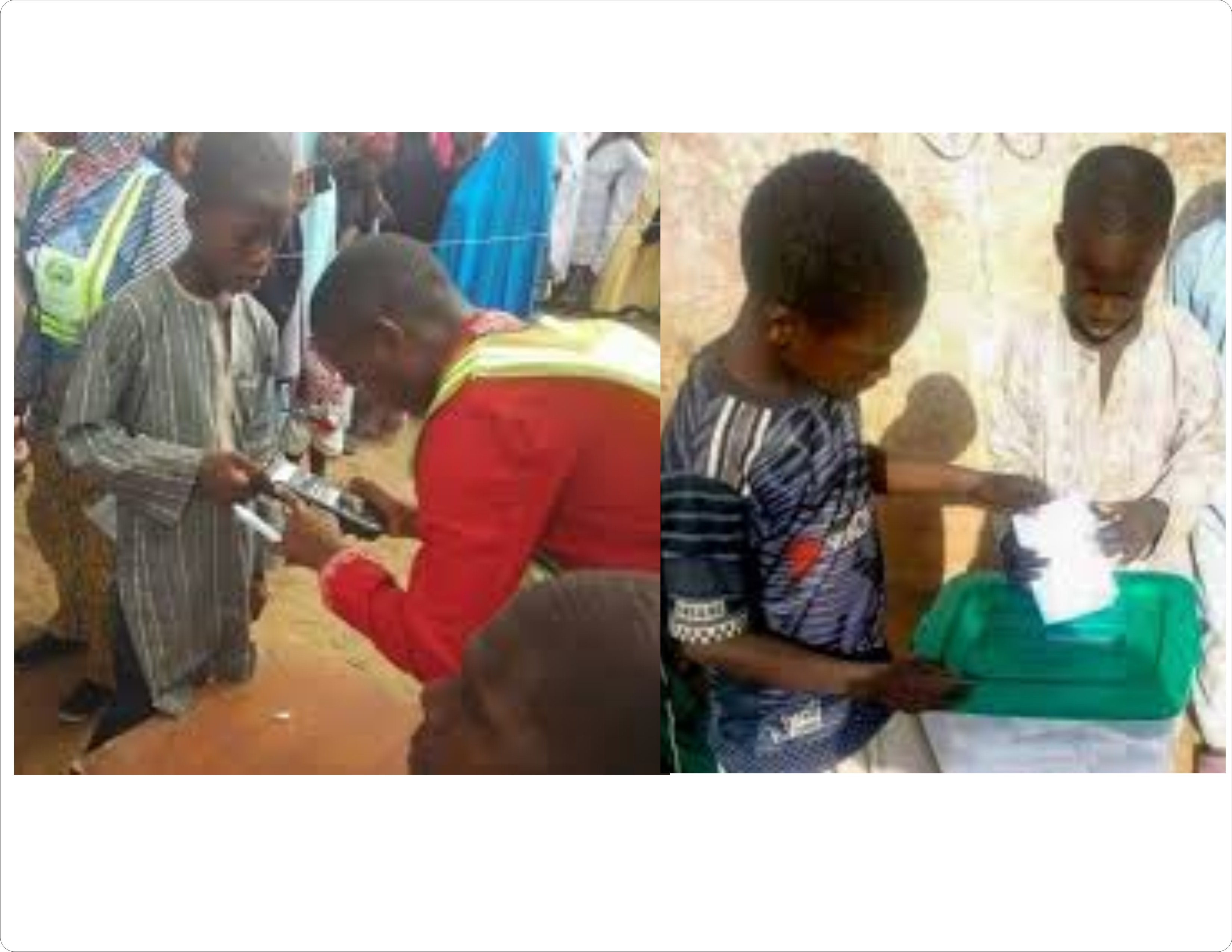