Port-Harcout Man Killed His Son Because Of #50 Doughnut 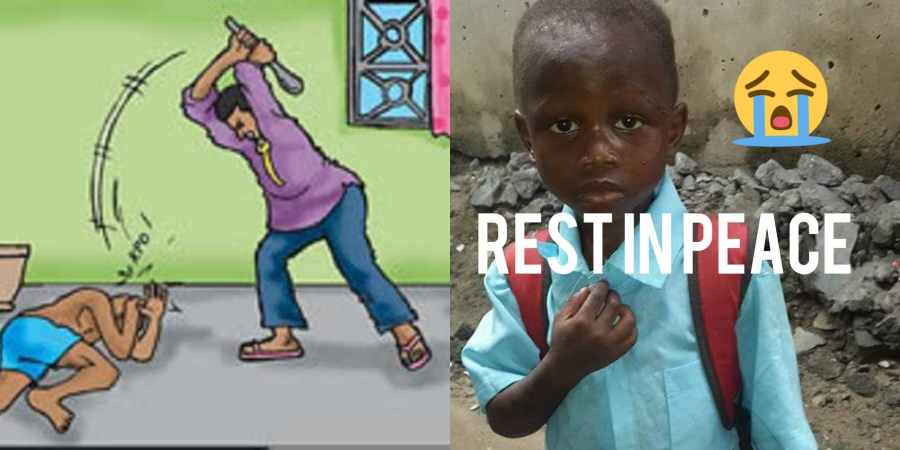 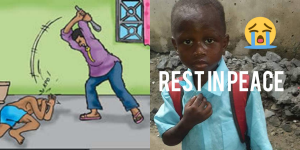 A psychologist shared the news of a boy who was killed by his father because he stole #50 doughnut.

In his words,he said he saw crowd of people at his vicinity gathered around a little boy who was alleged to have stole #50 doughnut. He said the owner of the doughnut even gave him more because it was gathered that his father does not care for him

He said he took the boy to his house where he interviewed him and the boy told him how his father has been maltreating him after his mother left their house. He said it was like a shock when he heard the next morning that the boy is dead after beating from his father.