At the time of filing this report, the agenda of the meeting is not made public; issues bordering on the current security situation in the country are believed to top the agenda of their discussion. 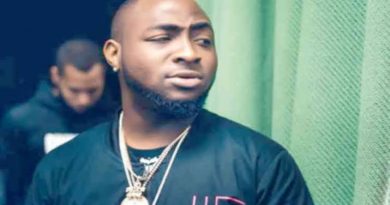 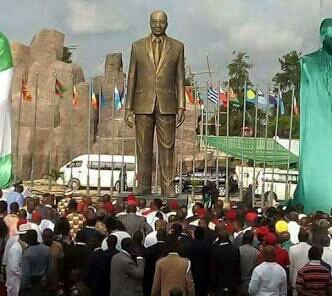