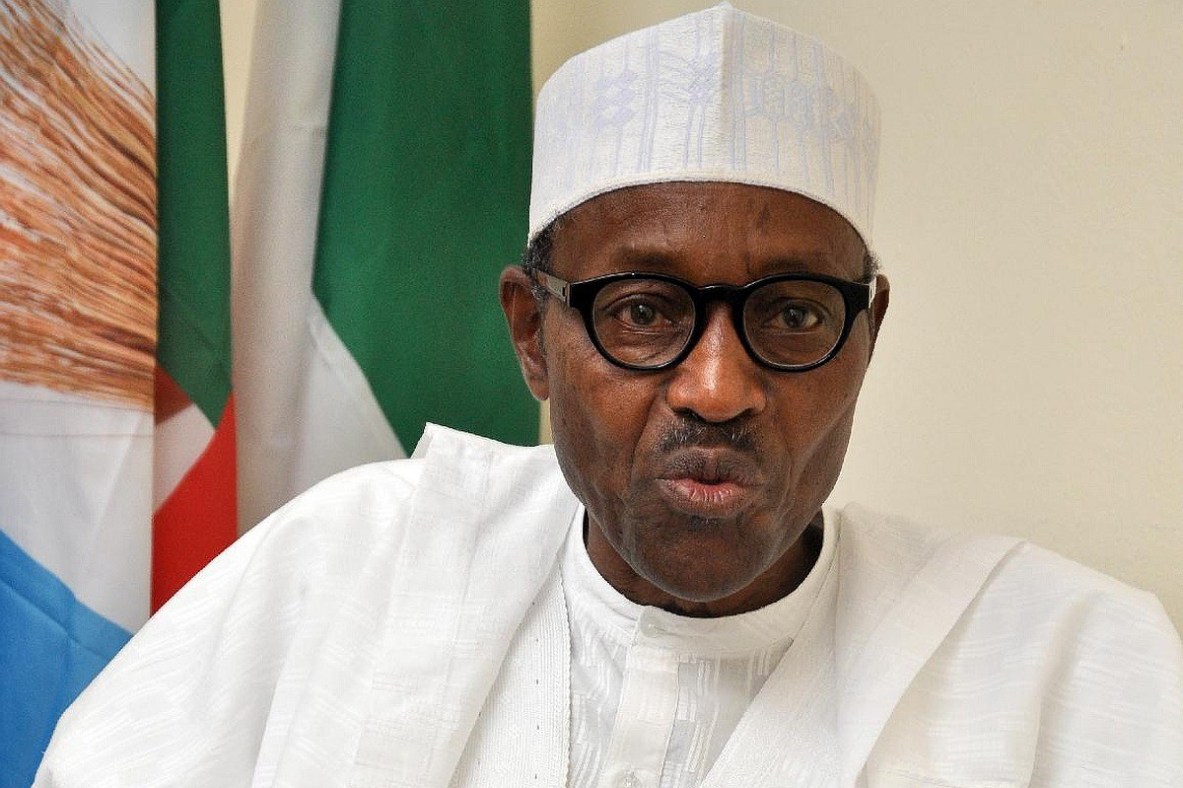 The President of Nigeria, Muhammadu Buhari says he will not resign as he has not breached any law by staying in London for over 90 days.

The president spoke on Monday through his Senior Special Assistant on Media and Publicity Malam Garba Shehu.

Shehu, in an interview with State House correspondents, said those calling for the president’s resignation were stepping out of the laws of the country.

He was reacting to protest in Abuja by a coalition of civil society groups against the president’s continued stay in the United Kingdom.

He said the protest was baseless because Buhari handed over power to his deputy, Professor Yemi Osinbajo and wrote the National Assembly.

“They (protesters) are exercising their rights in line with the constitution of this country. Of what use or value is a democracy in which citizens cannot embark on peaceful protests? So,we respect their right to convene or undertake peaceful protest.

“So, the president has not breached any law. What he has done is perfectly in line with the constitution of this country and people are looking for things to say, I think they should do their research very well”, the presidential spokesman said.

President Buhari departed for the United Kingdom on May 7 for follow-up consultations with his doctors.