HomeNEWSPrince William and Kate Middleton step out in the same outfit as...
NEWSOTHERS

During today’s engagement, the couple met Columbia-born contemporary artist Dario Vargas and he persuaded them to add their mark to a life-size painting of his. Mr Vargas, who has been commissioned to paint piece inspired by the event, chatted to the couple before boldly asking if they would like to add their own special touch to the two metre by two metre artwork, entitled Someone to Turn To. 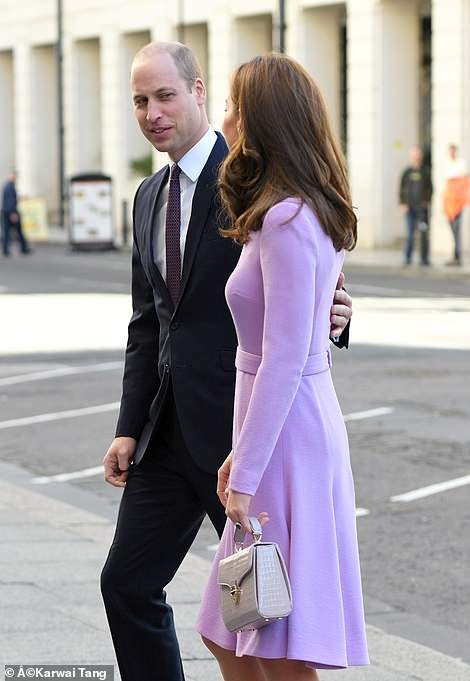 Laughing Kate, who studied History of Art at St Andrew’s, where she first met her husband, took the brush and joked: “Where can you hide it?”.

“What colour is it?” asked William. “It’s white.” Mr Vargas said then pointed to an area on one of the figure’s shoulders and Kate painted on it then asked nervously: “Fine?”. 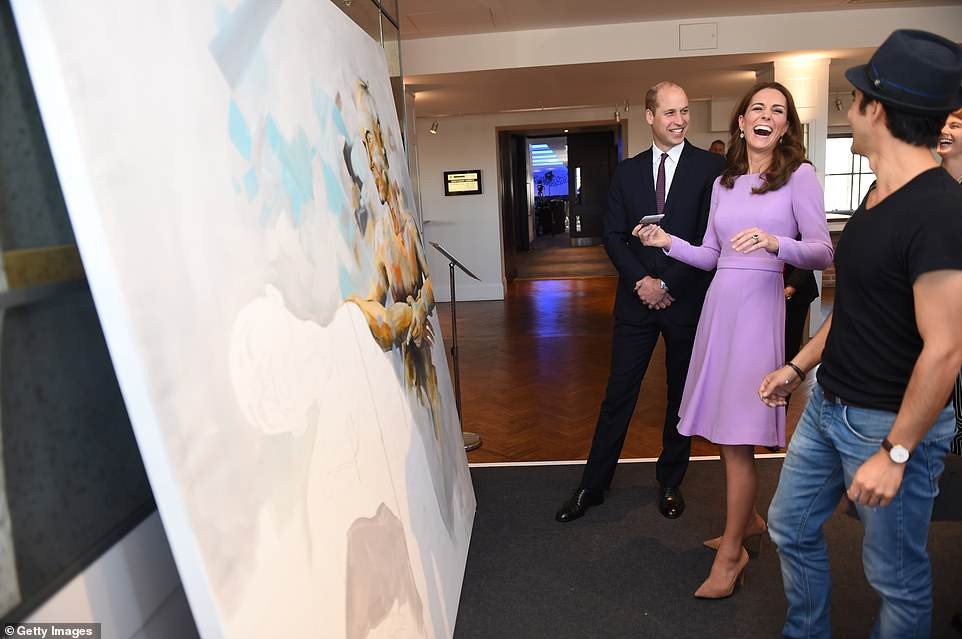 William was then encouraged to take his turn and he said: “No, this is probably how you ruin a picture. Does it matter where I go?”

“You are allowed to go anywhere,” encouraged Kate. “This is a great, great compliment. It’s great to have some creative reason in which the same [mental health] conversations are going on.”

Mr Vargas, who is based in London, later described the couple as “great, very fun”. 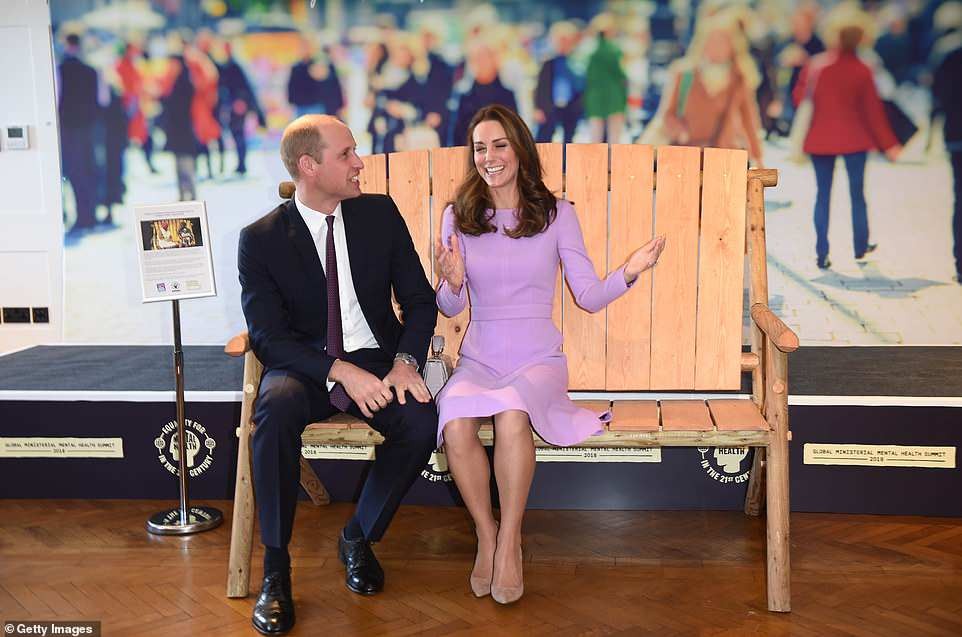