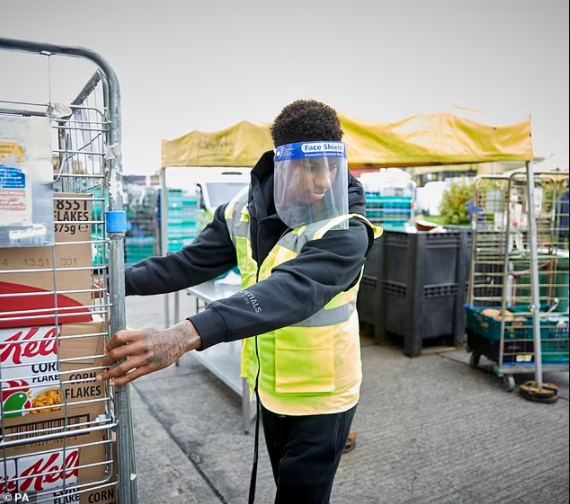 Ole Gunnar Solskjaer’s recent comments about  Marcus Rashford to ‘prioritise his football’ over his charity and campaigning work’ have left the Manchester United forward’s camp ‘upset’, according to reports.

Rashford, who was injured for some weeks, made his return for United in their 4 – 2  defeat at Leicester at the weekend. Before the game, he was advised by his coach to put his football first.

The selfless footballer was widely praised for his work in attempting to end child food poverty in the UK, efforts which saw him awarded with an MBE last year. He was also able to force several U-turns from the government.

But Solskjaer now believes that Rashford must place all of his focus into his career on the field to make the most of his time with Manchester United and England.

Reacting to his quotes, Rashford’s camp were left irritated. United, on their part, insist that Solskjaer’s words were misinterpreted as he spoke glowingly after being questioned on the young footballer.

Those around Rashford believe that the 23-year-old is already working immensely hard to keep improving. Indeed, the versatile superstar is believed to be renowned at United for being dedicated to his profession.

His camp have pointed to several moments where Rashford has put his football on a pedestal, notably delaying an operation to help United at the back end of last season and then England, before returning ahead of schedule.

In September, Rashford bit back against claims that he should ‘stick’ to football, and the same argument has resurfaced, even though it is understood that no malicious intent was meant by the under-fire Solskjaer.