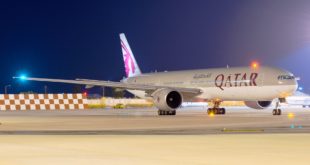 Qatar Airways has joined two other major long-haul carriers in the Gulf in getting off a US laptop ban list.

The airline on Thursday said that with “immediate effect, all personal electronic devices can be carried on board all departures from Hamad International Airport to destinations in the United States”.

Hamad International Airport in Doha is the hub of Qatar Airways.

Qatar’s national carrier said it met all requirements of the US Department of Homeland Security’s new security guidelines.

The airline did not discuss specifics about what it did to appease US officials.

In March, the United States imposed the ban on flights originating at 10 airports in eight countries – Egypt, Morocco, Jordan, the United Arab Emirates, Saudi- Arabia, Kuwait, Qatar and Turkey – to address fears that bombs could be concealed in electronic devices taken aboard aircraft.

While the Gulf airlines have not commented on security procedures, Turkish officials said they now use CT scanners to examine passengers’ electronics.

There was no immediate comment available from US officials on the lifting of the ban from the named carriers.

Saudi Arabian Airlines has said it hopes to be off the ban list “on or before July 19”. 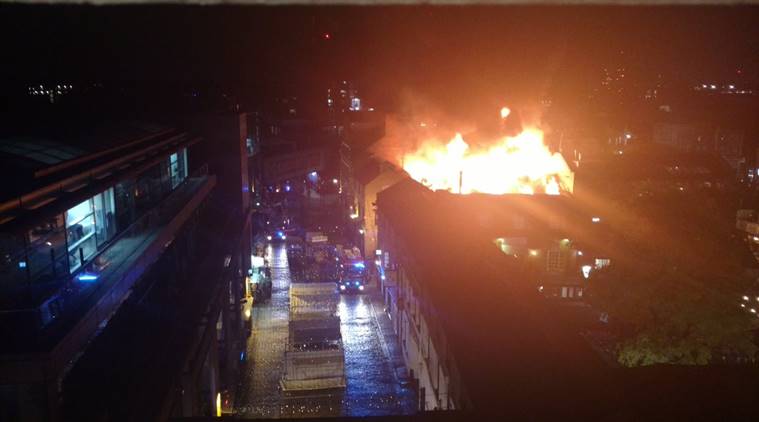 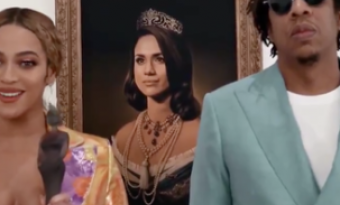 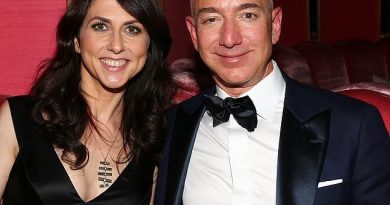