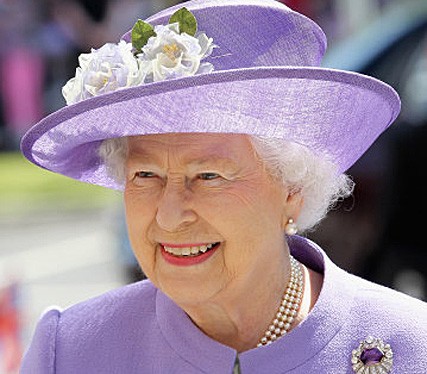 Rather than appointing her son, Prince Charles, in the British monarchy’s line of succession, Queen Elizabeth II has officially appointed grandson, Prince William and his wife Kate Middleton as new King and Queen of England. 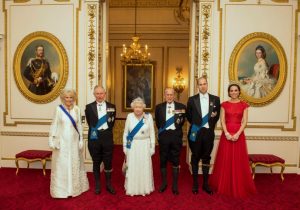 The Queen made the announcement on Wednesday, August 9 in her belief that appointing a younger generation is vital for the House of Windsor to thrive in the future.

A Palace insider reportedly said Queen Elizabeth in all her 65 years on the royal seat has ensured the survival of Windsor, thus, she sees Prince William and Princess Kate as persons for the job in a modern world.