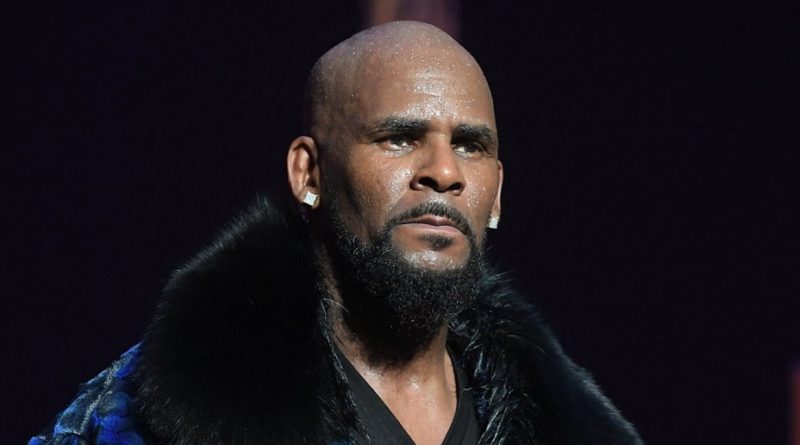 American musician, R. Kelly was on Wednesday arrested for $161,663 in unpaid child support and was taken into custody.

The Cook County Sheriff’s Office revealed that Kelly will have to pay the full amount before he will be released from jail.

According to TMZ,  the embattled singer who is also facing 10 counts of aggravated sexual abuse hasn’t covered the $161,633 he owes to his ex-wife, Drea Kelly, and his deadline was Wednesday at 10 AM Central Time.

It was also revealed that the D.A. could charge him criminally for failure to pay the support. Any amount over $20k is a felony.

JUST IN: Cook County Sheriff’s Office: R. Kelly taken into custody at a hearing over unpaid child support; he will be be transferred to county jail – @NBCChicagopic.twitter.com/Q2YNAMVnYc— NBC News (@NBCNews) March 6, 2019 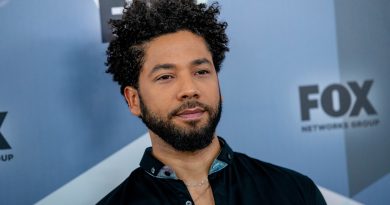