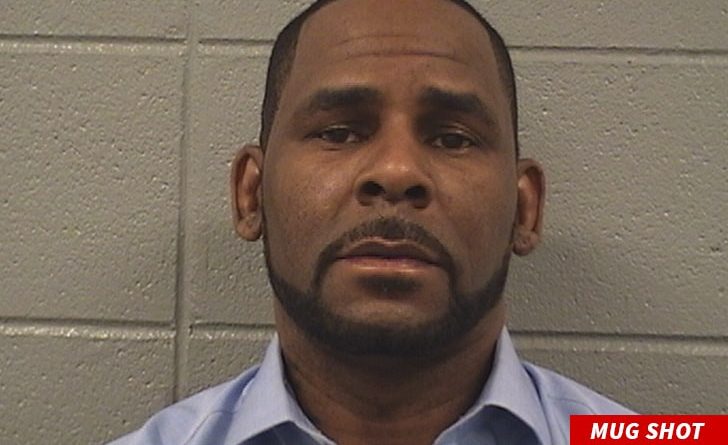 American R&B musician, R.Kelly is being investigated in Detroit for allegedly raping a 13-year-old girl over a four year period and giving her herpes.

The alleged victim, who is now 30, claimed R.Kelly lured her to his Detroit hotel room for sex when she was just 13 years old in December 2001, Chicago’s CBS 2reports. She claims they had sex again in a Detroit recording studio several weeks after their first sexual encounter.

She told investigators she was visiting her mother in Michigan and was introduced to R.Kelly by a friend who was also R.Kelly’s assistant at the time.

The woman alleges that over the next four years, she visited R.Kelly at his Atlanta home and he even gave her herpes when she was 17.

Detroit Police Chief James Craig said they were eagerly waiting to speak to the alleged victim and had plans to fly her into Michigan for an interview.

The latest underage sex allegation came just hours after R.Kelly did an emotional interview with CBS This Morning’s Gayle King, where he cried and ranted about being “assassinated” by the sex abuse allegations.

Recall that R.Kelly was charged last month in Chicago with 10 counts of aggravated sexual abuse after he was accused of sexually abusing four women years ago, including three who were underage at the time.

He has denied wrongdoing and pleaded not guilty.

Meanwhile, R.Kelly was taken into custody on Wednesday in Chicago during a child support hearing. The singer told a judge he could not pay $161,000 in back child support he owes to his ex-wife and mother of his three children, Andrea Kelly. 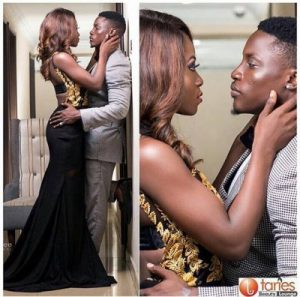 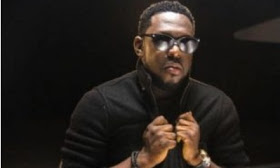 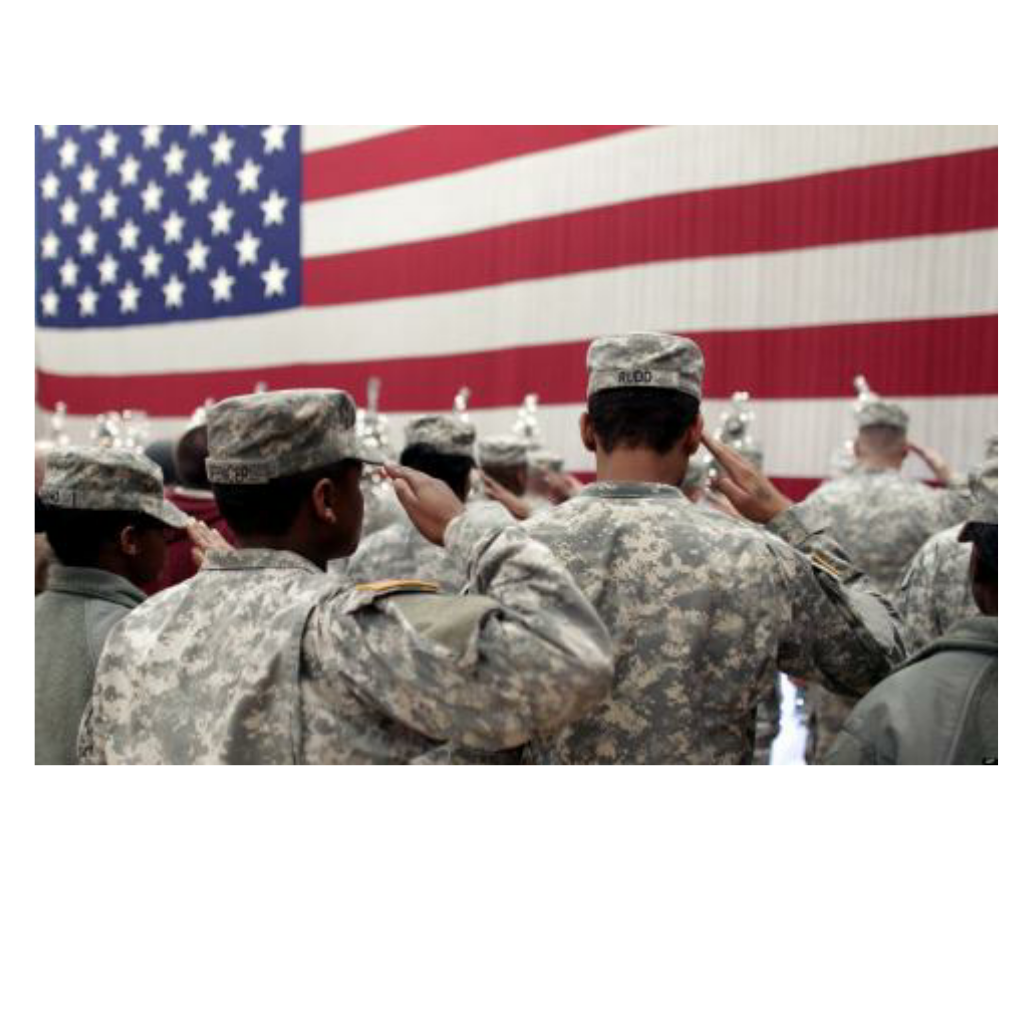 Donald Trump: US military will ‘not accept’ transgender people