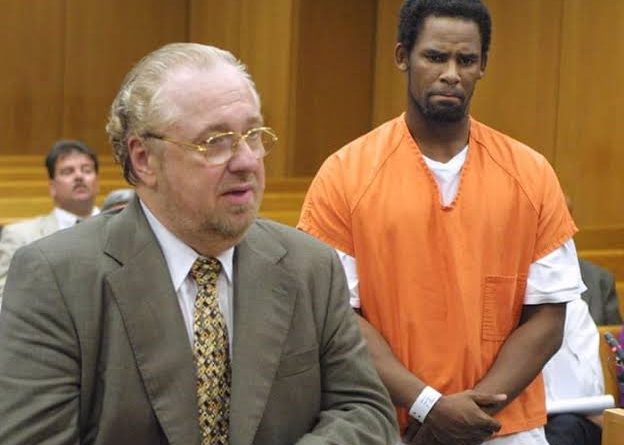 R. Kelly’s lawyer who defended him in a decade-old child pornography case has just said that the R&B legend was guilty of those charges and even received anti-libido drugs to help contain his urges.

“He was guilty as hell!” Ed Genson, 77, told the Chicago Sun-Times from his Deerfield Ill., home. He however said he believes “Trapped in the Closet” singer hasn’t done anything “inappropriate” in years.

“I’ll tell you a secret. I had him go to a doctor to get shots, libido-killing shots. That’s why he didn’t get arrested for anything else” he said. Genson, who has terminal bile duct cancer, told the paper he doesn’t feel ambivalent about getting Kelly acquitted and keeping him out of prison in 2008.

“I didn’t facilitate him. He had already done what he’d done. I did facilitate him in the sense I kept him out of trouble for 10 years. I was vetting his records. I listened to them, which ones would make a judge mad” Genson said.

One song in particular; 2003’s “Ignition” tipped Genson off that the singer might be into underage girls, he said. “I was riding in the car, listening to a song and said, ‘Are you crazy? This is all I need,’” Genson recalled.  “It’s a song related to a guy driving around in a car with his girlfriend. It was originally a high school instructor in a class teaching people how to drive a car. I changed the words,” he said.

Even though Kelly has written numerous hit songs, Genson said the star is “not a very bright person” and might have become reckless after beating child pornography raps in Florida.

“What he doesn’t understand is this: If you win a case with somebody, they think they’re bulletproof. You’re almost better off, sort of, losing. He thinks he can do whatever the hell he wants. He has done everything he can to hurt himself” Genson said.

R Kelly is facing 10 counts of aggravated sexual abuse, including against minors; allegations that he denies. 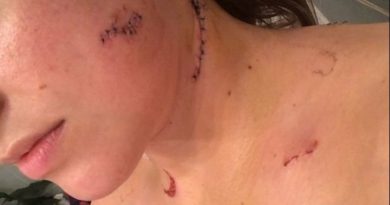