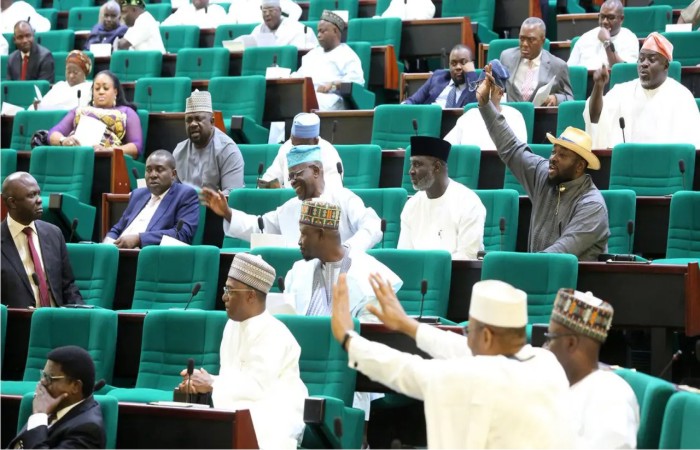 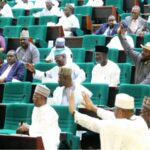 The House of Representatives has passed a conditional electronic transmission of election results.

The Rep. had on Friday been told that about 49% of polling units in Nigeria are without a network by the Nigeria Communication Commission (NCC).

Ubale Maska, the NCC commissioner of technical, said the Commission carried out a survey in 2018 of all the polling units in Nigeria.

Maska and three others represented the NCC Executive Vice Chairman, Umar Danbatta, who was unable to attend the session.

It would be recalled that the consideration of the Electoral Act (Amendment) Bill, 2021, had ended in stalemate due to disagreement on section 52 of the bill.

Maska said 40% are with 2G while about 10% are without network at all, noting that only 3G and above can transmit results.

In the course of the consideration, the Minority Leader, Ndudi Elemelu had challenged a statement by the Deputy Speaker, Idris Wase, that section 52 was passed on Thursday.

Elumelu argued that the section was not passed on Thursday, hence, no need for any rescission.

When the deputy speaker insisted and ruled Elumelu out of order, the members of the opposition decided to walk out.

In their absence, the bill was passed with section 52 as contained in the report, which allows INEC to use electronic transmission when practicable and possible.

In the absence of the PDP lawmakers, the report on PIB was equally considered and passed with 3% host communities fund.

It would be recalled that the House had passed 5% but the senate passed 3%.