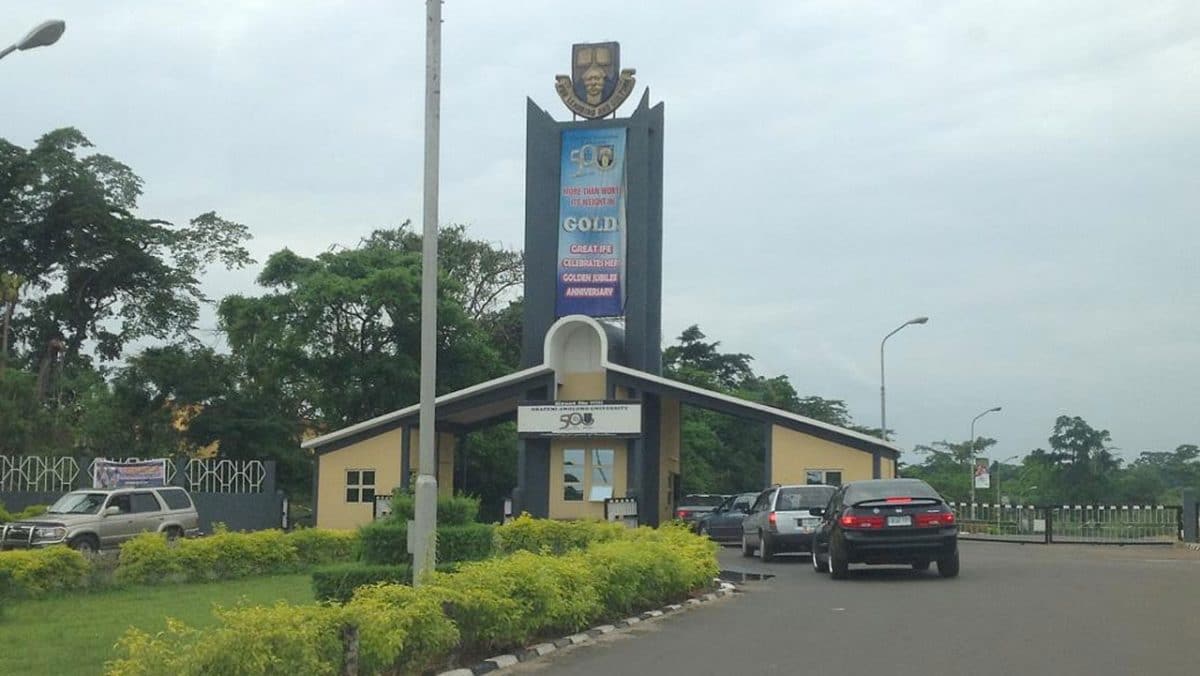 UNIFEMGA noted that this was necessary to avoid further agitations for secession and division in the country.

The association noted that the issue of insecurity, stagnating economy and bad governance, corruption and inability to manage diversity will be a thing of the past, if the country is restructured.

UNIFEMGA in a communique issued at the end of its 2021 National Annual Reunion Conference with the theme “Nigeria at a Crossroads: The Myths, The Facts, The Realities”, insisted that there is need to restructure the country in a way to accommodate all sections of the country.

The association in the communique made available to DAILY POST on Monday, added that it was disturbed by insecurity and renewed agitation for self determination in the country.

“The major factors accounting for the relative decline of the country’s economic fortunes are easily identifiable as political instability, lack of focused and visionary leadership, economic mismanagement, poor communication and corruption.

“A lot of the debates around national issues are driven more by ignorance than knowledge, consequently debates are embroiled in emotive outburst rather than evidence based, civilized conversation.

“The knowledge base existing in our various educational institutions has not translated into solutions for the problems of our society.

“Islam is a religion that calls upon all its adherents to adopt modern ideas and technologies that can improve life, as long as they are within the limits set out by Allah.

“There is need to restructure the country in such a way that all sections of the country will have a sense of belonging as the current provisions of the constitution, has vested the total control of all minerals, including oil on both land and water, in the federal government.

“The issue of insecurity, stagnating economy and bad governance especially decay of institutions, endemic corruption and inability to manage diversity will be a thing of the past, if the country is able to reach national consensus and communicate effectively with the citizens,” it stated.