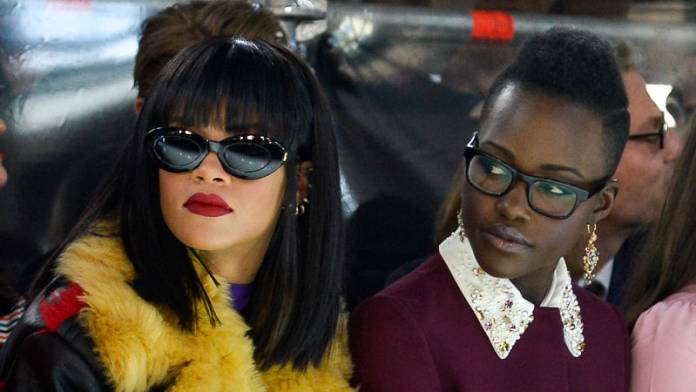 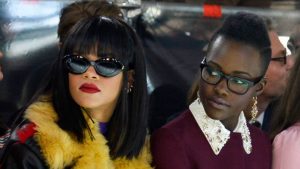 A photo of the celebrities from back in 2014 at the Miu Miu show during Paris Fashion Week surfaced on Tumblr, inspiring conversations about how they would look good in a heist movie in which Rihanna and Nyong’o scam the rich out of their money:

Many people joined in the conversation, dragged film producer Ava DuVeray and writer Issa Rae into the conversation. And the all 4 stars – Rihanna, Nyong’o, DuVernay and Rae – declared their interest but the conversation died off quickly then but Entertainment Weekly has confirmed that Netflix jumped on the idea of the film.