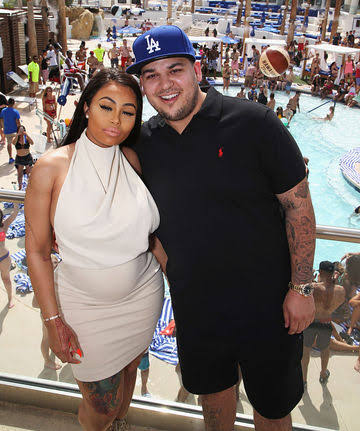 American model, Blac Chyna, and Rob Kardashian are back on speaking terms as it’s revealed by TMZ that the pair are actively communicating and repairing their relationship for the sake of their daughter, Dream.

Sources close to the former couple say they underwent at least seven mediation sessions together to help finalize a custody agreement for Dream, and they’ve continued to be in direct contact since regarding their daughter’s care.

The insider also added that they plan to eventually make face-to-face handovers with Dream.

For their custody case, Rob was handed majority of the time with their daughter but they are splitting holidays equally and working around their schedules.

This comes a week after the pair exchanged Twitter pleasantries to clarify their custody status following reports Rob was preparing to return to court to fight for increased custody of his daughter Dream. 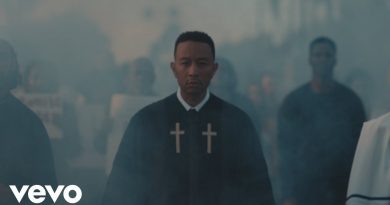 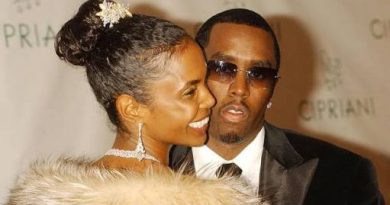 I played myself for not marrying the mother of my kids, Kim Porter when she was alive – P Diddy 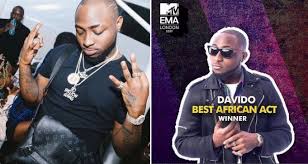