Uche Nwosu, former Chief of Staff to the Governor of Imo State, Rochas Okorocha, has said those accusing the governor and member of his family of planning and plotting to continue their control of the  state beyond 2019 were not being objective in their position.

He said this on Sunday when he featured on Channels TV’s political programme, Sunday Politics, in Abuja.

Nwosu, who is Okorocha’s son-in-law, said besides his own governorship aspiration and the governor’s quest for a senatorial seat in next year’s general election, no other member of the Okorocha dynasty was running for political office.

He argued that his relationship with the Governor did not rule him out of aspiring for any political office in the land.

Nwosu pointed out that the Governor showed a culture of not interfering in his work when he served in the government as commissioner for lands and chief of staff.

“My name is Ugwumba Uche Nwosu. I am from Nkwerre local government. Rochas is from Ideato local government. By virtue of God’s grace, I was able to get married to the governor’s daughter. Does that stop me as a man from running for governor of Imo state?

“I was commissioner of lands and now chief of staff. Did Rochas Okorocha stop me from doing my work? The urban renewal you see in Imo state today is out of my initiative.

“Who else from Owelle Rochas Okorocha’s family is a candidate of the House of Assembly, House of Representative of the Senate?” Nwosu queried. 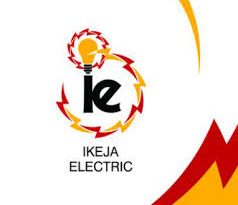 Our services will be withdrawn from Hostile communities – Ikeja Electric 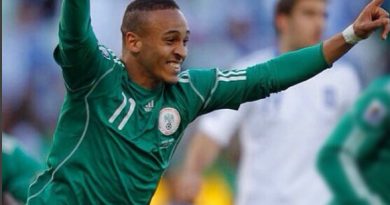 Osaze Odemwingie speaks on African players and their use of JUJU