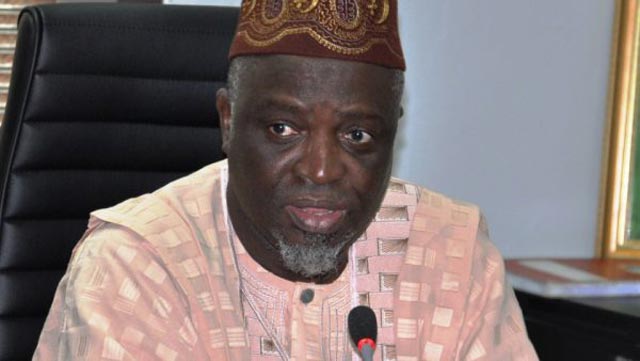 Concerned Citizens Coalition has called on the federal government to sack the
Registrar, Joint Admission and Matriculation Board, JAMB, Professor Ishaq Oloyede. 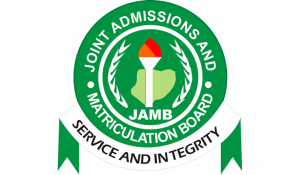 It was gathered that members of the group, who were planning to take to the streets of Abuja with placards in protest against the JAMB boss where stopped by the Police and Department of State
Service, DSS.

The coordinator of the coalition, Solomon Adodo, said “the sour tinge
of the shoddy, tawdry and herculean
processes that characterised the conduct of the 2017 Unified Tertiary
Matriculation Examination, UTME,
still lingers in the minds of students
(who sat for the examinations), parents/guardians and relevant
stakeholders.

“The poor outing by the JAMB registrar and his team gives credence to the fact that he is a round peg in a square hole. It has become more evident that the
registrar is not concerned about placing parameters for quality education via the professional conduct of UTME, he is rather concentrating on aspects of money making at the expense of Nigeria’s golden future.

“As concerned citizens, we
can no longer fold our arms and watch while the very fabric of our educational system is being eaten away at the root.

We call on the Federal Ministry of
Education not to turn the other
way while JAMB and the future of
our nation is being decimated.

“We therefore tender our sole
and singular prayer that the JAMB
registrar should be sacked from office forthwith to pave way for
the sanitisation of the system.

We cannot afford a repeat of this
academic erosion and only the
timely intervention of the ministry
will save our educational system
from drowning.

Please rescue JAMB from Prof. Oloyede, rescue our educational system from the
fast entrenching rot. Secure the
future and development of our dear nation.’’ 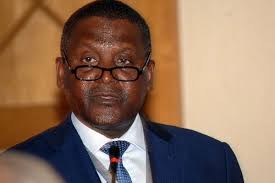 Aliko Dangote: Unemployment responsible for the rise in killings in Nigeria | Trait News