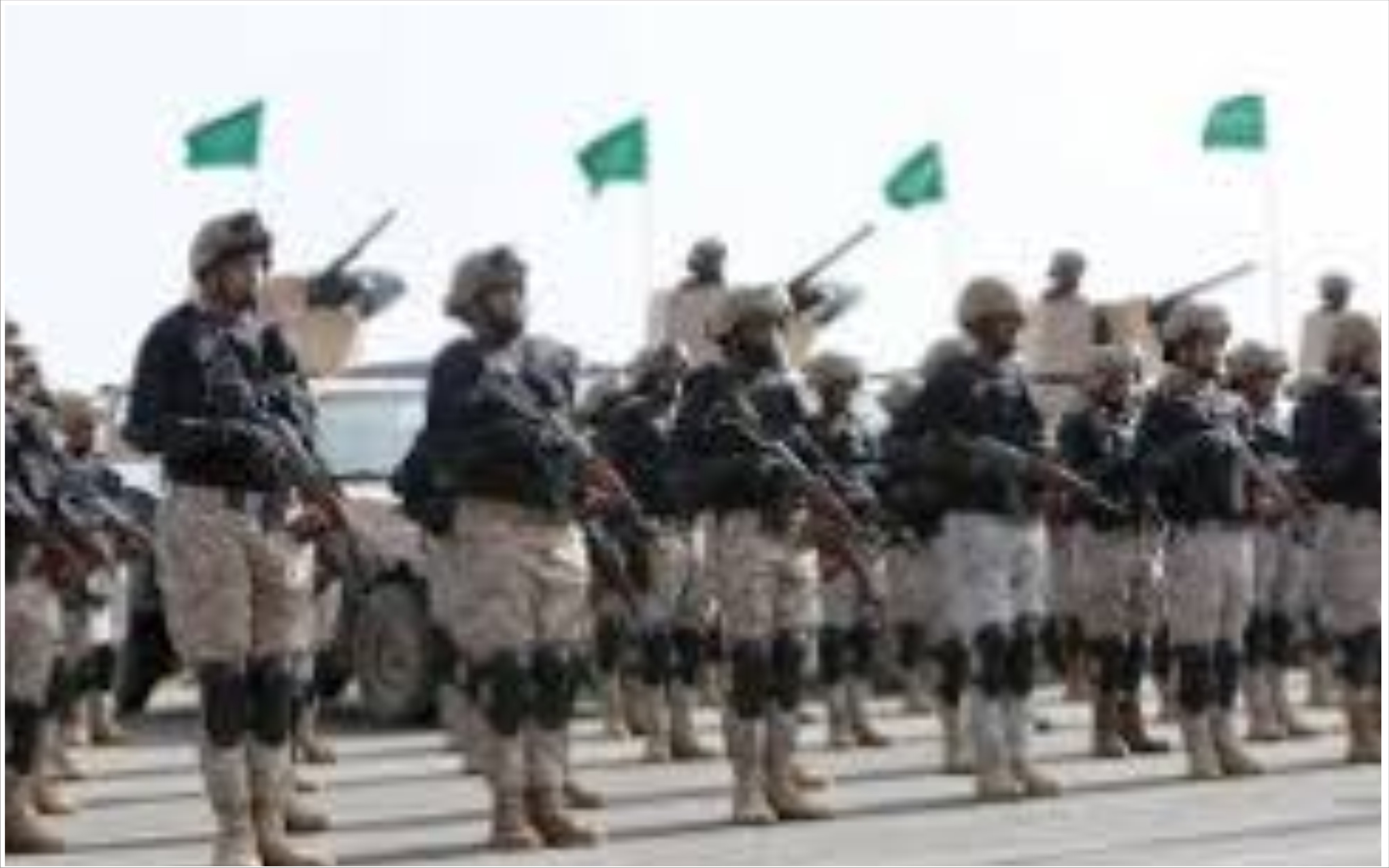 Saudi Arabia has granted a permittion to women to sign up for military service in the country, the Anadolu Agency reported yesterday.

The decision comes as part of Saudi Arabia’s Vision 2030 social programme was announced by the General Directorate of Public Security.

Interested applicants from Riyadh, Makkah, Al-Qusaim and Madina can apply through the government’s electronic portal this week, the Saudi Press Agency (SPA) quoted the directorate as saying in a statement.

Candidates must fulfil 12 requirements in order to be accepted, including being Saudi nationals who were raised in the Kingdom, unless their fathers had to live abroad because of a “government-related duties”.

They also must be between 25-35 years old, hold at least a high school education, and must pass a mandatory medical check-up. In addition, they must also be taller than 155 centimetres, with a suitable weight to height ratio.

Women married to non-Saudis, those who have a criminal record, and those with previous government employment history cannot apply.