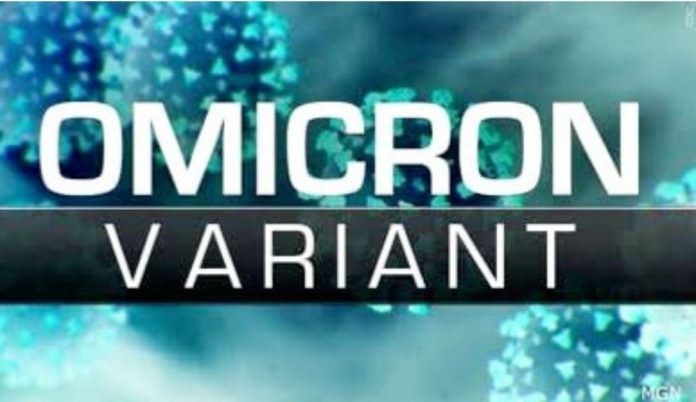 Saudi Arabia on Wednesday confirmed the discovery of the new coronavirus variant, Omicron.

The announcement is the first to be reported in the Arab world.

The case was detected in a Saudi man who returned from a North African nation.

State news agency, SPA broke the news, citing a Health Ministry official, but did not name that country.

Saudi Arabia had banned flights to and from several African countries.

The World Health Organisation (WHO) has raised concerns about the new variant.

Omicron could evade the body’s immune response and make it more transmissible.

South Africa has accused countries of punishing its advanced ability which detected the new virus.