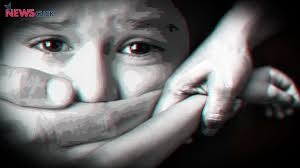 A driver with a private school in Osogbo, Osun State, Oluwatomisin Oyelakin, has been arraigned before an Osogbo Chief Magistrates Court for allegedly sexually assaulting a minor after school hours on January 15th 2019.

While being arraigned in court yesterday, the police prosecutor, Sergeant Temitope Fatoba, the accused was a driver in the school the four-year-old victim attended and allegedly committed the act after school hours. Sergeant Fatoba said on the day the incident happened, Oyelakin dropped off the other pupils in his vehicle at their various homes and he was left with the victim. He then poceeded to have canal knowledge of his victim in a secluded place.

The mother of the victim, simply identified as Mrs Gbadamosi, explained amidst sobs that after the incident, her child was taken to the hospital where she was subjected to X-ray and scan. 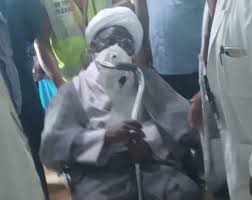