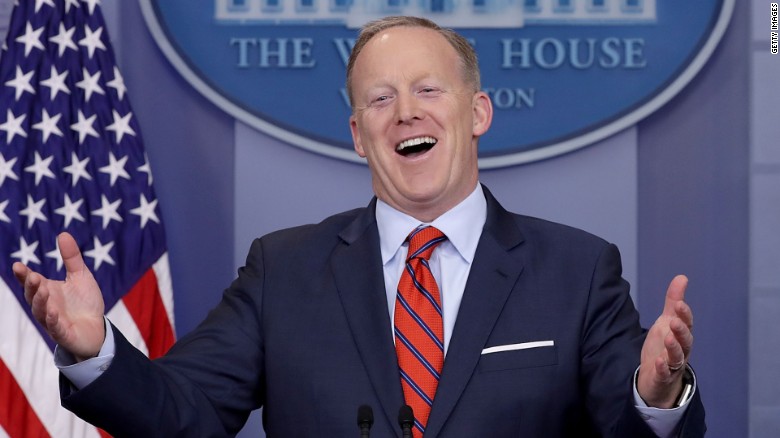 Sean Spicer has reportedly resigned as White House press secretary after a disagreement over a new communications director.

Financier Anthony Scaramucci was offered the job by Donald Trump on Friday morning.

The New York Times said that Mr Spicer “vehemently disagreed” with the appointment, telling the President it was “a major mistake”.

Mr Spicer has been carrying out the communications director role alongside his duties as press secretary since Mike Dubke left in May.

Seen by some as the face of the Trump administration, Mr Spicer’s briefings have often been tetchy, echoing his boss’s dismissal of the “mainstream media” as peddlers of “fake news”.

The tone was set in his debut in the role, as the press secretary clashed fiercely with the media over the size of the crowd in Washington for Mr Trump’s inauguration ceremony.

Later he drew widespread criticism for comparing Syrian president Bashar-al Assad to Hitler and for telling veteran White House correspondent April Ryan to “stop shaking your head” after accusing her of pushing her own agenda.

Mr Trump was reported as telling people: “I’m not firing Sean Spicer. That guy gets great ratings. Everyone tunes in.”

But he stopped appearing at briefings after taking on the role of communications director after Mr Dubke’s departure in May and Mr Trump was said to be pleased with the performances of his deputy, the equally combative Sarah Huckabee Sanders.

Ultimately Mr Spicer may be best remembered for spawning a scathingly funny impersonation of him by comedian Melissa McCarthy on Saturday Night Live, where she mocked his short fuse and fondness for chewing gum alongside Alec Baldwin’s Donald Trump.

Kim Kardashian: shows off the $1k Louis Vuitton bags she bought for all her nieces and two daughters 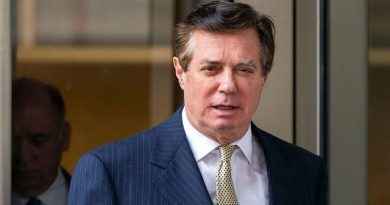 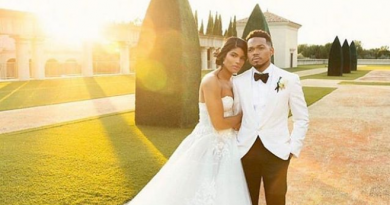