News Nigeria Politics
November 7, 2018 maypublish 0 Comments Politiics, Senate
Nigeria Senate was thrown into a rowdy session over alleged disbursement of social intervention funds to members of APC throughout the country by the federal government.

Speaking through order 42 of the Senate rules on Wednesday, the minority leader while displaying a sample of forms for funds disbursement explained that the form, “carries PVC number and a designated Customers’ account number with Access Bank”.

Olujimi’s explanation generated abrupt pandemonium at the background with the Senate President having a hectic day controlling the noise.

Raising a point of order, Senator Dino Melaye (Kogi East) insisted that those arguing in favour of the motion should be allowed by the Senate President, noting that it was a norm in the Senate.

Immediately, the Senate leader, Ahmed Lawan amid tumultuous noise explained that the intervention funds disbursement was for everyone, adding that it was successful.

At a point, the leader became uncoordinated, but managed to speak despite interruptions from Senators who do not have the floor to speak.

“Let me say from the onset that the social intervention of this present administration is computer-based, and very transparent.

“For the first time in the history of this country, you will see where the programme covers all nook and cranny of the country.

Senator Albert Akpan interjected, saying while speaking on Order 49 and 55(2) of Senate rules, he insisted on proposing a motion before debates, saying the Senate President has disallowed the process of plenary, but the Senate President calmed lawmakers, noting that the matter should not be looked at from partisanship.

Again, Ahmed Lawan said: “Mr. President, this chamber is not our chamber, it belongs to the people and we must listen to them.

“Remember how funds allocated to Sure-P was stolen. I want to convince everybody here that what we have here is not a matter that we should fight.

“I want to suggest that the minority leader should surrender the document where a non-partisan committee would investigate, I so submit.”

The Senate President, while insisting that the matter be debated further ruled that a committee be set in motion to investigate the allegations. 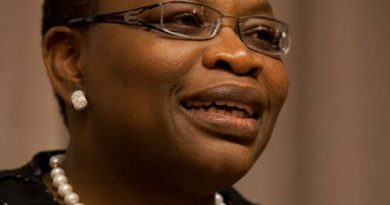 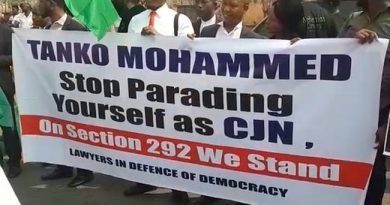