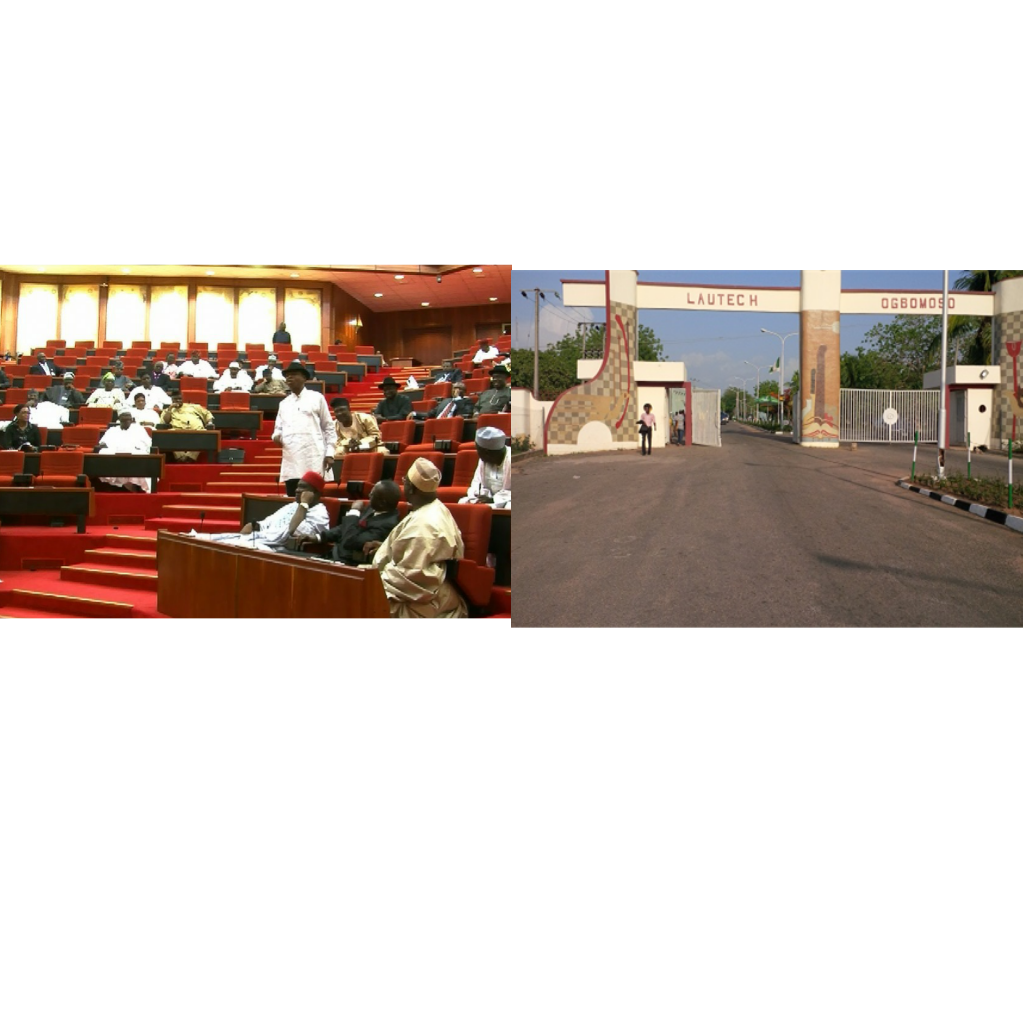 The Nigeria senate has vowed to end the crisis which has led to the closure of Ladoke Akintola University of Technology (LAUTECH).

The President of the Senate, Dr Abubakar Bukola Saraki speaking while receiving a delegation led by the president of LAUTECH Alumni Association, Professor Adewale Sunday in Abuja, described the continuous closure of the school as “pathetic and unacceptable.”

Saraki, in a statement by his Special Assistant on Public Affairs, Mohammed Isa, reiterated the commitment of the Senate to the quick resolution of the crisis.

He said: “The Senate is touched by the ongoing 2-year strike at LAUTECH. Now that we have taken up this issue, we are not going to stop until action is taken,”.

“In the past week, I have had the opportunity to speak to the Minister of Education on the issue, and he has reassured me that efforts are being made to bring representatives of both governments together to resolve the ownership affair between the two states.”

“Additionally, we can argue from now until tomorrow about the ownership of the University, however, all parties concerned must know that the LAUTECH’s students and their parents are the ones that are affected by this; hence, swift action must be taken.

“Moving forward, we will continue to fight for the students of LAUTECH so that soon, the doors of that university will be reopened.”

Saraki also commended the students for their patience and peaceful conduct.

He urged them to remain calm, as “there is light at the end of the tunnel. We are on your side.” 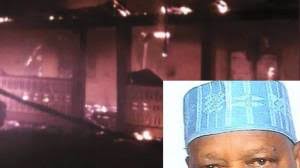 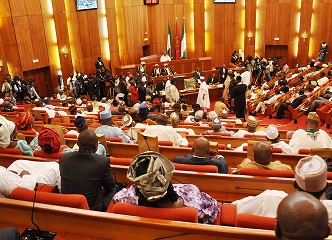