She sat out last year’s Australian Open after giving birth to her daughter months earlier and suffering health complications. Since returning to the tour, Williams has reached the past two Grand Slam finals, losing both.

On Monday, the mother-of-one outlasted Simona Halep at Melbourne Park and won the fourth round match with a 6-1 4-6 6-4 victory. 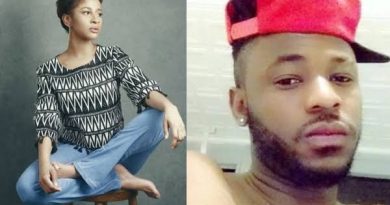 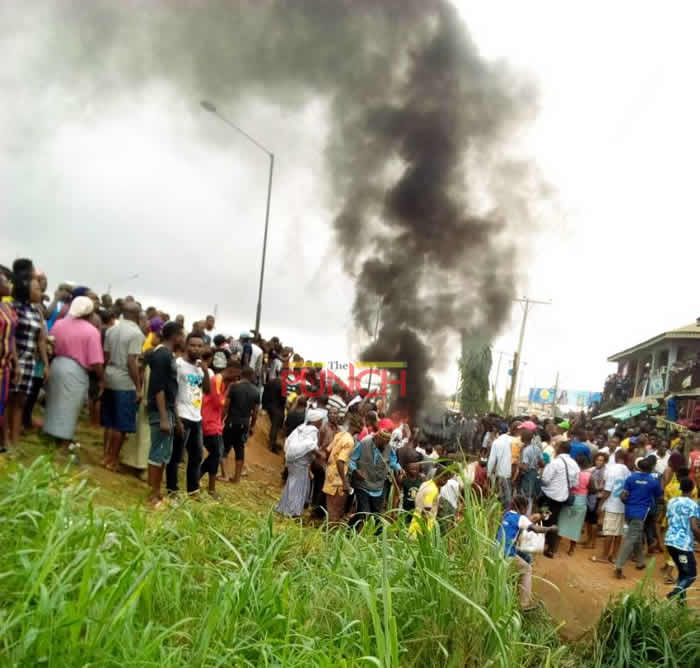